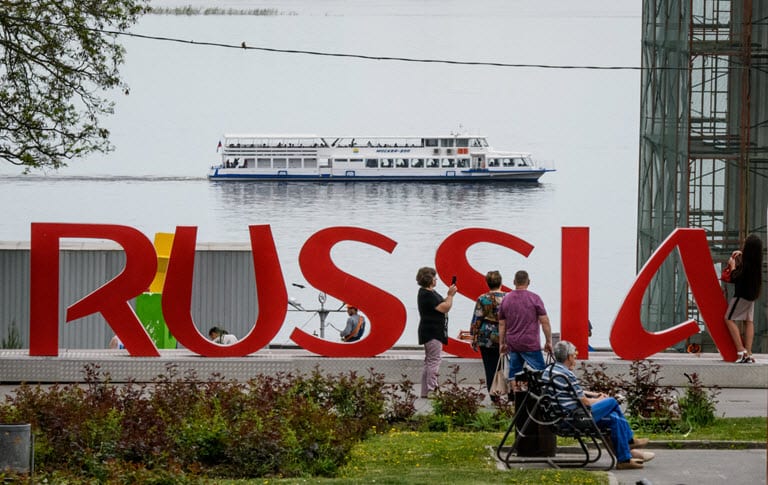 Russia’s football association has been fined 30,000 Swiss francs (25,000 euros) following racist chants by supporters during a friendly between the World Cup hosts and France in March.

Manchester United midfielder Paul Pogba and Barcelona winger Ousmane Dembele were the target of monkey chants during the match in Saint Petersburg, a 3-1 victory for France.

FIFA’s disciplinary committee sanctioned the Russian Football Union “following a thorough investigation including the review of video evidence”, while noting “the gravity of the incident but also the limited number of fans involved”.

The punishment comes with the start of the World Cup just over a month away and concern about racial abuse in Russia already running high after a spate of recent incidents.

Alexander Alayev, the RFU’s acting chief, said Tuesday that the body will pay the fine, but that they will charge the fans responsible for the expense.

“That was an outrageous fact of disrespect pointed to (our team’s) rivals from just several spectators and we will do everything possible to prevent the repetition of such incidents in the future,” Alayev told RIA Novosti news agency.

“The RFU will of course pay the fine. But that sum of money will be recovered from those persons who are guilty of that incident. The persons attending the match should understand their personal responsibility.”

The Football Against Racism in Europe (FARE) anti-discrimination network reported 89 racist and far-right incidents at Russian games in the 2016-2017 season.

The number was about the same as that recorded in the preceding three seasons — a sign that Russia’s campaign to clean up its game has not had the desired effect.