Serena out of Italian Open with Achilles problem 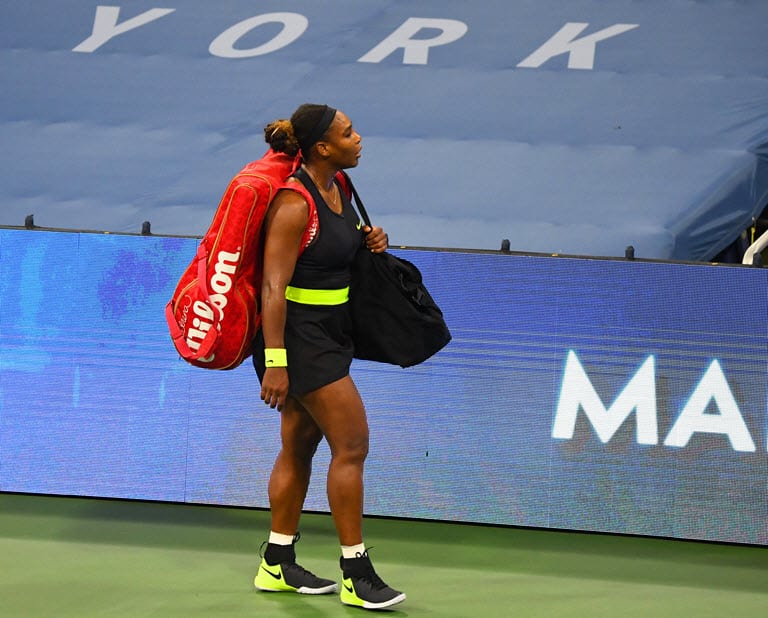 Serena Williams has pulled out of the Italian Open starting on Monday due to an Achilles injury, the former world number one confirmed on Saturday.

Williams’ bid for a record-equalling 24th Grand Slam singles title ended with a defeat to Victoria Azarenka at the U.S. Open on Thursday, a match in which she took a medical timeout to have her left ankle re-taped due to the Achilles problem.

“I regretfully must withdraw from The Internazionali BNL d’Italia due to an Achilles strain,” Williams, a four-times winner in Rome, said in a statement.

“I’m so humbled by the continuous support from my fans in Rome and I look forward to making my return soon.”

Dominic Thiem and Alexander Zverev, who will contest the U.S. Open men’s final on Sunday, have withdrawn from the event, the organisers said in a statement.