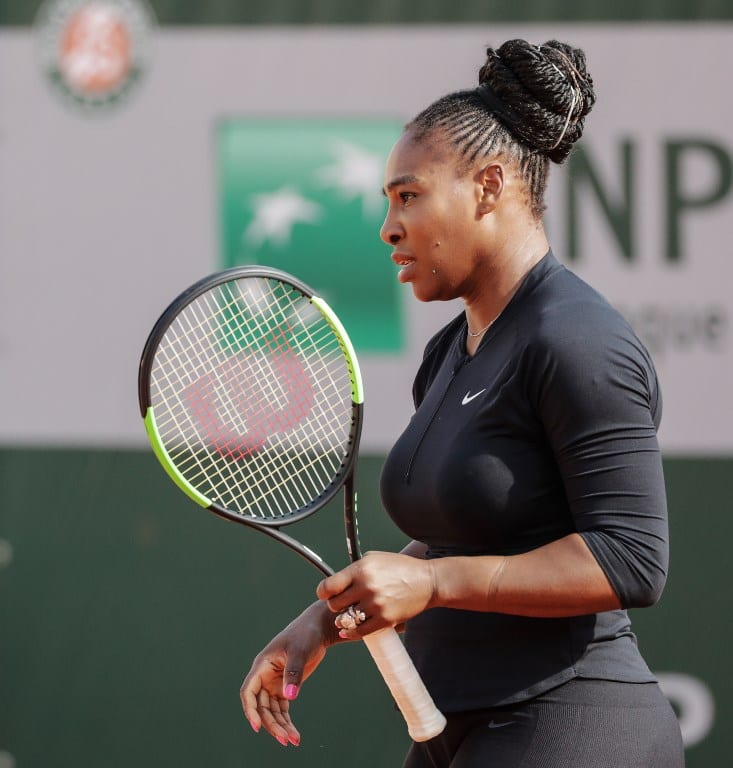 The 36-year-old last played a major tournament in a victorious 2017 Australian Open campaign while two months pregnant, before taking time out of the game to give birth to her daughter.

Serena has since crashed to 453 in the world as a result, although she was able to use her protected ranking to enter the French Open.

The former world number one briefly returned for the American hardcourt season, but suffered early losses to sister Venus and Naomi Osaka in Indian Wells and Miami respectively.

A run to the title at Roland Garros so soon into her comeback may be unlikely, but Serena can never be ruled out and victory would draw her level with Margaret Court’s all-time record of 24 Grand Slam singles titles.

Should she get through the first couple of rounds, Serena appears to have been handed a good draw, although may have a potential last-16 clash with Kristyna Pliskova’s sister and sixth seed Karolina, who reached the semi-finals last year.

There has been controversy surrounding the decision by French Open organisers not to give her a seeding, with Wimbledon likely to do just that for their tournament in July based on her grass-court pedigree.

Azarenka herself wasn’t given a seeding at Wimbledon last year after returning to the game following the birth of her son.

“This conversation was not on the table last year when I was coming back and I was not seeded in Wimbledon,” the Belarusian said after her first-round loss to Katerina Siniakova on Monday.

“And Wimbledon has the choice to do that. And this year they are going to be seeding Serena.

“So if we talk in terms of rule, the rule has to be for everybody.”

Azarenka did call for the rules to be changed to differentiate between injury absences and spells on the sidelines due to pregnancy.

Serena’s long-time rival Maria Sharapova and US President Donald Trump’s daughter Ivanka have been among those to call for the rule to be changed, but world number eight Kvitova doesn’t agree.

“I don’t really think so,” said Kvitova who was off the tour for six months last year after suffering knife wounds fighting off a burglar at her home in the Czech Republic.

“I know from my perspective that when I came back I didn’t really feel like a player who is top 20.”

Elsewhere on Tuesday, Rafael Nadal will resume his bid to get his campaign for an 11th title off to a winning start. 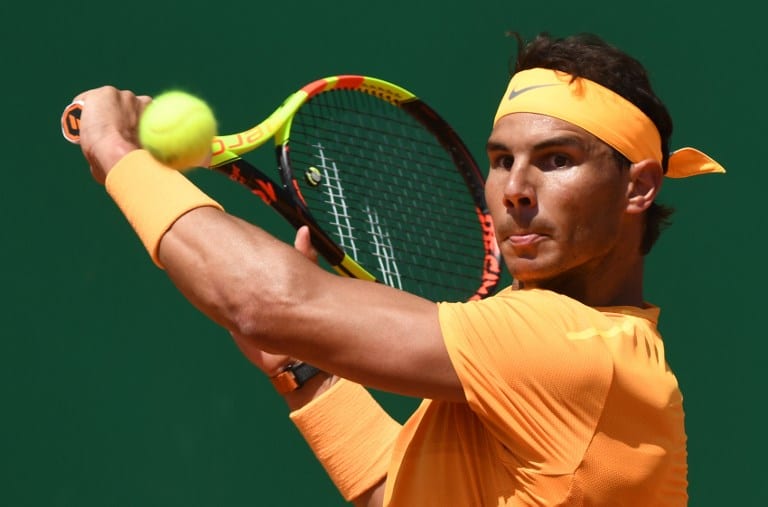 Two-time Sharapova makes her return to Roland Garros having been refused a wild card last year following her doping suspension.

Sharapova was to have started on Monday against Dutch player Richel Hogenkamp but rain caused her match also to be postponed.

World number one Simona Halep will start her latest bid for an elusive Grand Slam title against Alison Riske of the US.

The Romanian, runner-up in Paris in 2014 and 2017, has lost three major finals in total after her defeat by Caroline Wozniacki at the Australian Open earlier this year.