Sharapova crashes out of Indian Wells 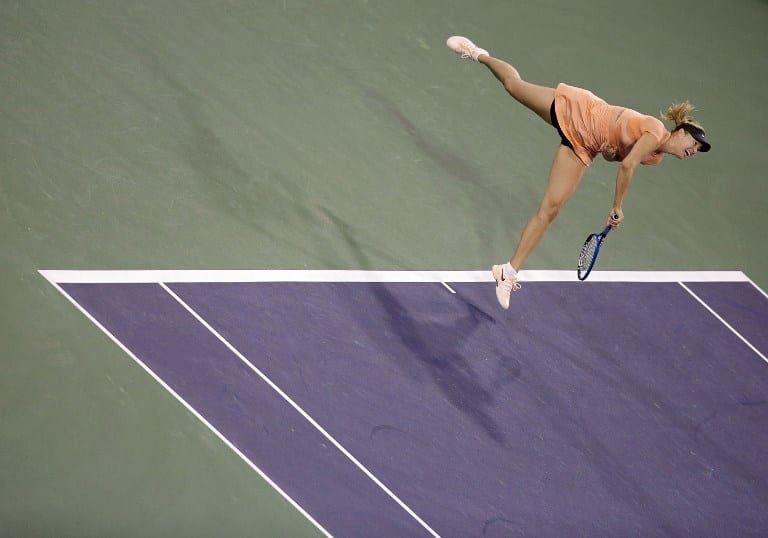 The former world number one, and twice a winner in the California desert, Sharapova was one of the tournament’s major attractions after missing the last two events.

“I wanted to do well here and not just because I won this event a couple times,” Sharapova said.

“I would have loved to stay longer it is just not going to happen this year.”

Sharapova made six double faults, won just 25 percent of her second serve points and had her serve broken five times.

The 20-year-old Osaka won 75 percent of her first-serve points as she needed 95 minutes to win the only night session match.

For Sharapova this loss is another reminder that it’s back to the drawing board for the Russian as she makes her way back from a 15-month drugs ban.

This is her second first round loss in a row after she withdrew from the Dubai tournament with a forearm injury.

In her only Grand Slam appearance this year, Sharapova reached the third round of the Australian Open before losing to Angelique Kerber.