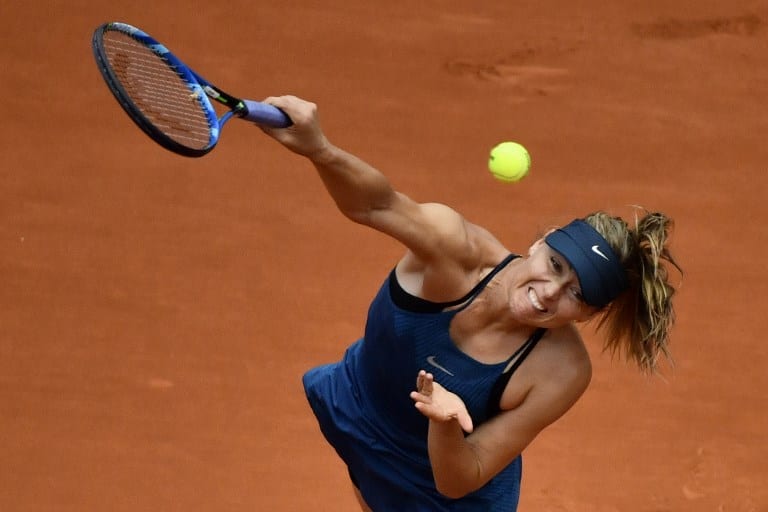 Five-time Grand Slam champion Sharapova, the winner in Paris in 2012 and 2014, hadn’t played on Roland Garros’ showpiece arena since a quarter-final exit in 2015.

However, she made up for lost time by firing 18 winners past an under-cooked Pliskova, the sixth seed, in just under an hour.

She will next face either 23-time Grand Slam champion Williams or German 11th seed Julia Goerges.

Sharapova and Serena have met 21 times, with the American leading the head-to-head record 19-2 after 18 consecutive wins dating back to 2004.

“I knew I had to play well against a tough opponent. I managed to stay aggressive and I played smart as well,” said Sharapova.

Williams, the champion in 2002, 2013 and 2015 and playing her first Slam since giving birth to her daughter in September, last played a major at the Australian Open in 2017 while two months pregnant.

She has dominated the headlines in Paris as much for her play — she came back from a set and break down to beat Ashleigh Barty in the second round — as for her striking all-black catsuit. 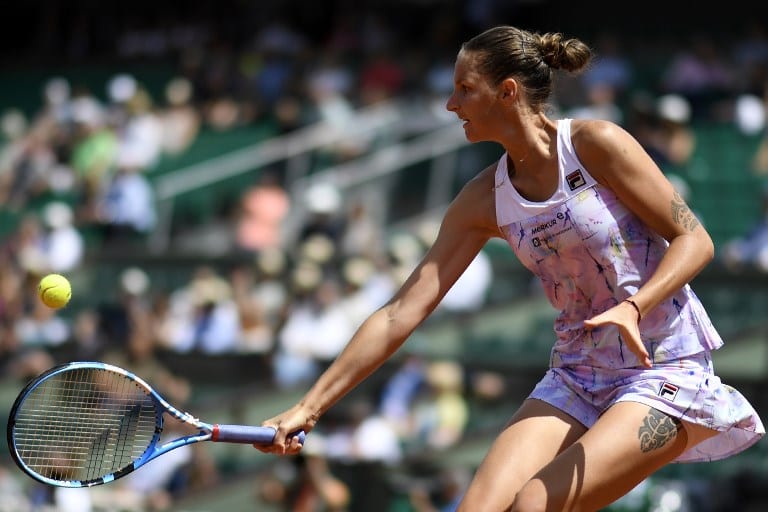 It may not be easy on the eye with Williams’s renowned power-hitting up against the 29-year-old German who leads the aces count on the WTA Tour in 2018 with 212.

Former champion Garbine Muguruza reached the last 16 for the fifth successive year with a comfortable 6-0, 6-2 win over Australia’s Sam Stosur.

Spanish third seed Muguruza, the 2016 winner in Paris and the reigning Wimbledon champion, fired 15 winners past Stosur, the 34-year-old 2010 runner-up and former US Open champion.

“I knew this would be very tough against a former US Open winner and a player who has made the final here,” said 24-year-old Muguruza.

“If I didn’t play my best tennis, I realised that it would be very hard.”

The Spaniard goes on to face Lesia Tsurenko of Ukraine who knocked out Slovakian 19th seed Magdalena Rybarikova 6-2, 6-4.

Estonian 25th seed Anett Kontaveit made the last 16 for the first time by downing Czech eighth seed Petra Kvitova who saw her 13-match win streak end in a horror show of 57 unforced errors.

Defending champion, world number one and top seed Nadal, chasing an 11th Roland Garros title, takes on Gasquet having won all of their 15 meetings.

If he wins in straight sets on Saturday, he will take his run of consecutive completed sets to 34, just seven shy of the record held by Bjorn Borg between 1979 and 1981.

Fognini joins compatriot Marco Cecchinato in the fourth round, the first time that more than one Italian has made the last 16 since 1976.

Women’s top seed Simona Halep, twice a runner-up, has been shunted out to Court 18 for her third round clash against experienced German Andrea Petkovic.

Halep leads their head-to-head 6-1, including a clash in the semi-finals in Paris in 2015.