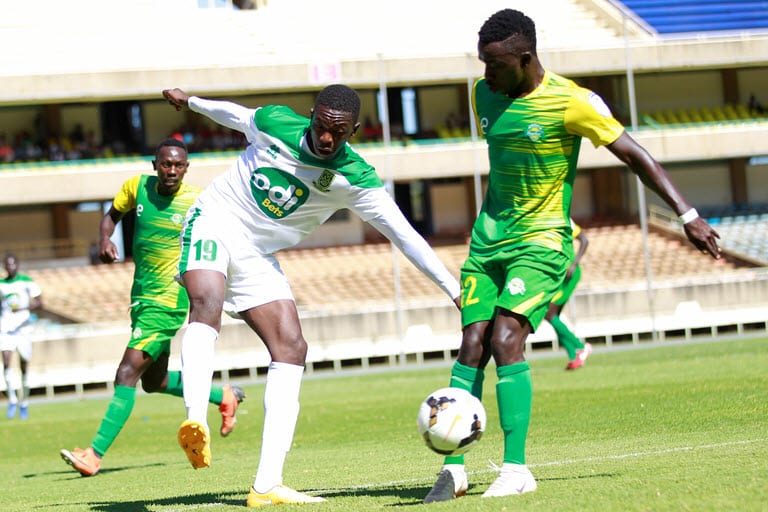 Kariobangi Sharks head coach William Muluya says they should not allow Mathare United to continue stretching their Kenyan Premier League (KPL) lead lest they slip away for good.

Sharks wasted the chance to cut the gap between them and the league leaders to six when they drew 0-0 on Wednesday although Muluya insisted he did not view the result as two points lost.

Muluya, whose side was recently crowned Super Cup champions, said he was happy with their current league position but warned they need to start catching up if they must realise their title ambitions.

“It is a very tricky league because whoever opens the gap might take it too early. It is not a league that runs for a very long time, that’s why I am afraid of Mathare. I think we need to be careful because by April the league is over.

“We’re in a good position but I cannot be a coach who doesn’t have the highest targets for my team. That’s why we have to give everything to get the right momentum for pushing for titles,” Muluya said.

After 10 rounds, Mathare currently top the KPL standings with 24 points, six clear of second-placed Bandari FC who have one game in hand over the league leaders.