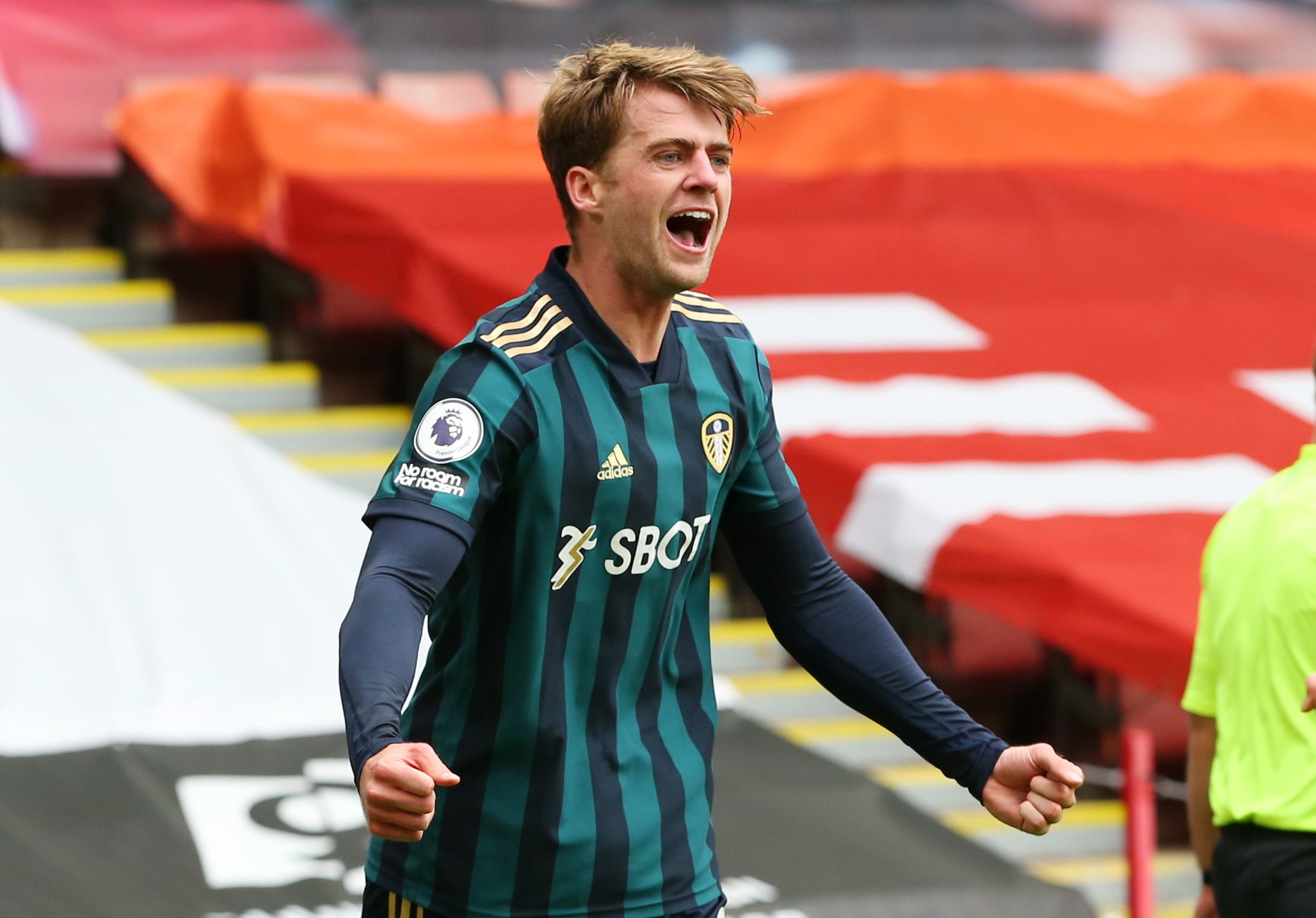 Substitute Billy Sharp scored a late penalty to earn Sheffield United their first point of the season in a 1-1 draw with Fulham in the Premier League.

Sharp fired in from the spot after Ademola Lookman’s excellent solo effort had put the visitors ahead at Bramall Lane.

The Fulham winger, making his first start for the club, skipped beyond two players before firing left-footed past Blades goalkeeper Aaron Ramsdale

Aleksandar Mitrovic had earlier smacked a penalty against the crossbar after defender Jack Robinson handled.

And it was Mitrovic who then fouled Robinson inside the Fulham box, with the decision awarded by the video assistant referee.

The draw means both teams have their first point of the season, after losing their opening four games.

Scott Parker has packed his Fulham squad with young talents with something to prove, and handed first starts to three players who have represented England at different levels.

Ruben Loftus-Cheek, on loan from Chelsea, and defender Tosin Adarabioyo, who has signed from Manchester City, made their debuts, but it was Lookman who almost stole the show.

The 22-year-old has had an enigmatic career so far, failing to hold down a place at Everton and then RB Leipzig.

He impressed Parker with a lively cameo off the bench against Wolves last time out and took his first Premier League goal in three years superbly on Sunday.

The winger cut inside Sander Berge before forcing his way into the penalty box and driving a smart finish beyond Ramsdale with 13 minutes to go.

Mitrovic had missed from the spot earlier in the half and then headed wide late on from a wicked Lookman delivery.

Between those chances, the forward gave away a penalty at the other end when he caught Sheffield United defender Robinson – becoming the first player to both miss and give away a spot-kick in the same Premier League game since Mikel Arteta for Arsenal in November 2012.

The result was enough to lift Fulham off the bottom of the Premier League table, to 19th.