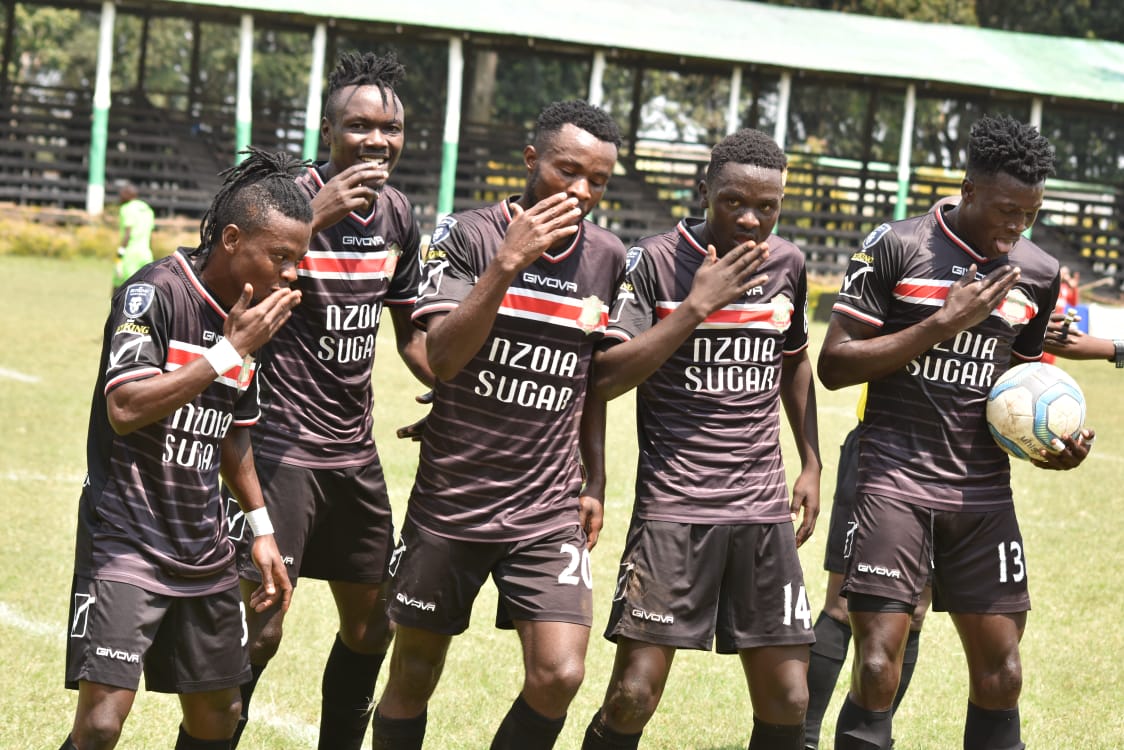 Nzoia Sugar FC tactician Ibrahim Shikanda is confident his side will bag maximum points when they take on Sofapaka in their next FKF Premier League fixture on Wednesday.

Nzoia drubbed dockers Bandari 4-1 at the Nakuru Show Grounds in their last match, a performance Shikanda is keen to build on.

“We are going for the three points and nothing less, my boys are in good spirits and we want to get good results that will put us in a better position on the log.”

Shikanda has urged his side to build on their impressive show Bandari to have their fate in their hands with the relegation battle set in intensify as the season heads to the homestretch.

“We don’t want to start worrying about relegation in our very last matches,” said Shikanda after earning three points against Bandari in Nakuru on Friday.

The seasoned tactician says he knows where to rattle the Ken Odhiambo coached side to come out of the tie on top.

“I know them all. I have played them several times while I was with other clubs in the Premier League. It’s going to be easier for us.

“We are in a crucial stage of the league so we have to exploit every opportunity possible,” added a confident Shikanda.

Nzoia Sugar FC is ranked 14th on the FKF-PL log with 26 points after 27 rounds f play while Sofapaka is 13th on the standings with 30 points, 25 points adrift of leaders Tusker FC.

With four matches to go, the sugar millers are dangling on the relegation zone, five points above a resurgent Western Stima side that has however played an extra match.

Stat attack: Three of Nzoia’s last six matches have produced over 2.5 goals. They have, however, conceded seven goals in the process.

Players to watch: Dangerman Hillary Simiyu has scored in most of Nzoia’s fixtures and contributed to most of the side’s goals so far this season.