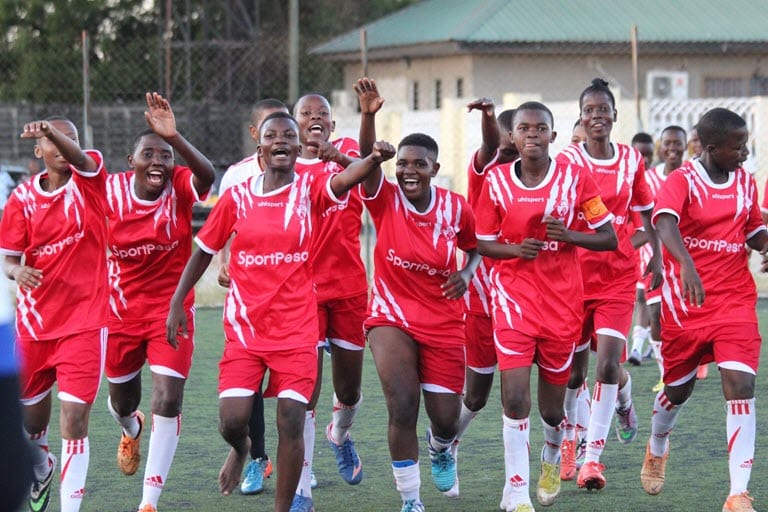 The tournament which will act as CAF Women’s Champions League Zonal qualifiers will be held July 17- August 1 in Nairobi with the fixtures set to be published after the draw.

Simba Queens’ Team Manager Selemani Makanya has expressed confidence that they will clinch the CECAFA title in order to represent the East African region in the inaugural champions League slated for Morocco later this year.

“We hit the training camp on June 17 after the completion of our Premier league and all my players are in good shape, the spirit is high and we are hoping nothing other than clinching the title.

“I understand it will not be easy being that there are tough teams from the region but that will not scare us from achieving our goal.

“The introduction of the Women champions’ league is a brilliant idea and now our players in the region will have good platforms to showcase their talents and also earn better deals from their counterparts.

“All the women teams in the region lacked something to engage in after the completion of their respective league but now apart from earning handsomely and supporting their families, they will have a chance to meet against the big names in the region,” Makanya said.

Makanya said they are keen to avoid meeting Kenyan champions Vihiga Queens in the early stages, lauding the quality in the side.