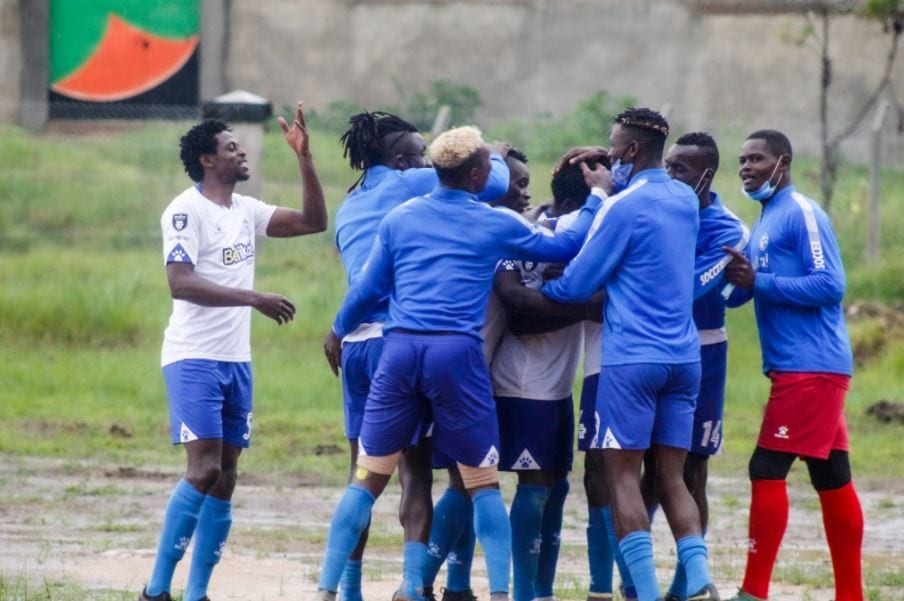 Nigerian duo Promise Chinonso and Michael Karamor are among the seven players given the boot by Batoto Ba Mungu.

The club’s president Elly Kalekwa revealed that the players affected by the purge shot themselves on the foot by putting on a dismal show.

He said they had been warned in writing twice by the technical bench to step up but made no effort.

“They were issued with performance letters asking them to improve but almost ten rounds into the season, they haven’t. We have a new manager and these changes were expected,” he said.

Chinonso, who joined the club in January last year from Lagos Atletico, gained fame after sinking a brace against Gor Mahia in the following month but he has found the going tough this season.

The forward has failed to find the back of the net this season and so is Nana who registered a handful of goals and assists last term.

The arrival of Karamor at the start of the season was designed to complete an attacking triumvirate but despite enjoying uninterrupted playing time, he has failed to open his goal account with the club.

With the fate of the three foreigners sealed, Kalekwa said plans were underway to ship in new players to fill their slots following the opening of the international transfer window.

Isaac Mitima (Rwandese) and Sebastine Sunday (Nigerian) are the only foreigners who survived the purge.

“The three slots left by the foreigners will be filled by deserving imports. This time round, we will buy tried and tested players who will live up to the expectations placed on them. It is expensive to bring in players and pay salaries without the employer getting value for the money,” he added.