Three times Tusker FC took the lead at Sofapaka FC and three times they surrendered it as the Kenyan Premier League (KPL) produced a spectacle for football neutrals, with the Batoto Ba Mungu winning 5-4 at a thrilling encounter at the Kenyatta stadium, Machakos.

Some masterful attacking was on display as Sofapaka outscored Tusker thanks to a brilliant late double from substitute Umaru Kasumba — Sofapaka’s lead attacker last term.

The match was riddled in defensive errors and Bryne Omondi will certainly take heavy criticism from the Tusker faithful for two goalkeeping blunders that gave Sofapaka the glimmer of light they had needed to turn tables on the visitors.

Kasumba inspired Sofapaka with a late double in the 62nd and 73rd minutes while Kepha Aswani opened the mark in the second minute, before adding another in the 52nd minute.

Mathius Kigonya also had his name on the score sheet with a 50th-minute penalty.

Battling Tusker had Mathews Odongo (sixth), Apollo Otieno (25), Hashim Sempala (51) and Marlon Tanguzi (55) score their goals but it was not enough to hand them a point.

The Brewers eventually finished the game with ten men as Hashim Sempala was sent off for recklessly stamping on Kennedy Oduor as frustration got the better of him in the dying minutes of the match.

Striker Kepha Aswani had given Sam Ssimbwa’s men a dream start when he capitalised on poor communication between Omondi and his defenders to open the scoring with a low drive to the bottom corner in the third minute.

That lead was however short-lived as the cracking start saw Matthew Odongo reply for Sam Timbe’s men four minutes later. 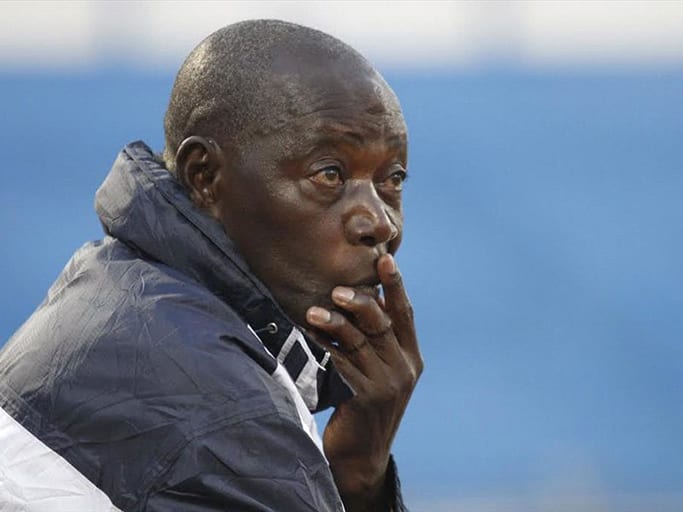 Erick Ambunya had failed to get the right control on the ball inside his area and Odongo was on hand to rob it off him before executing a quick turn and tucking it beyond Mathias Kigonya for a composed finish.

The game was turned on its head moments later as Apollo Otieno put Tusker ahead with a blistering finish.

A failed clearance from the hosts fell kindly on his path and he needed no second invitation as he hit it first time. It took a slight deflection off Maurice Odipo’s shin, giving Kigonya no chance as they took a 2-1 lead to the break.

Tusker were pegged back again at the restart as Kigonya put one past his opposite number from the spot after Bonaventure Khasabuli had hacked down Stephen Waruru inside the area. 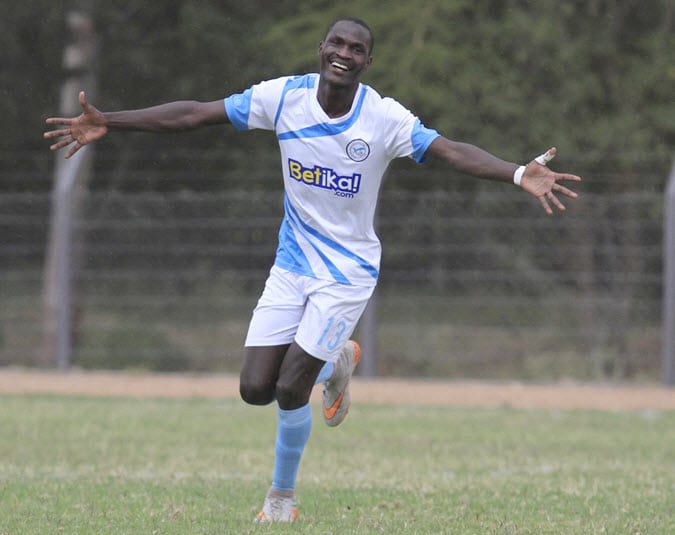 A five-minute goal-blitz followed in which both sides traded goals for fun with Sempala, Aswani and Jackson Macharia all on target as the encounter quickly escalated 3-4 in favour of coach Sam Timbe’s men.

With his charges a goal down, Ssimbwa responded by hauling Kevin Kimani off and replacing him with Kasumba and, it turned out, it was the masterstroke the game had needed as he scored twice to swing the tie in their favour.