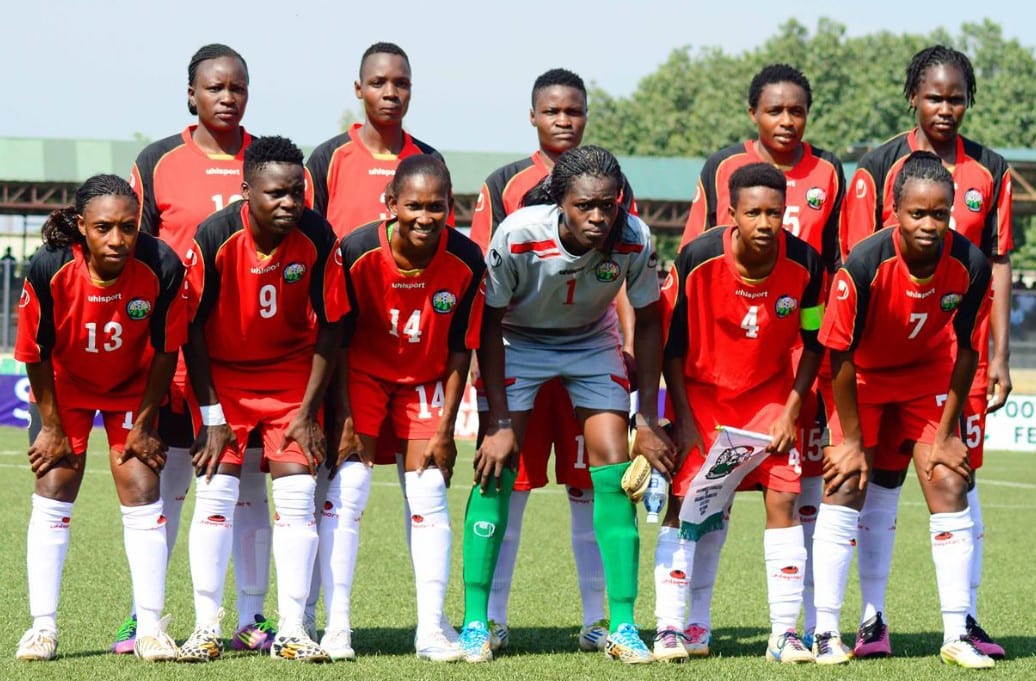 The national women’s football team, Harambee Starlets, held their first training session on Monday, August 29 at Kasarani’s Safaricom Stadium ahead of the Cecafa women championship to be held in Uganda from September 11-23.

The Starlets regroup as a team for the first time in three weeks after their 2-0 loss to Spanish side RDC Espanyol in the play-off match of the COTIF Women Football Tournament and will camp for eleven days before traveling to Kampala on September, 9.

Speaking to Citizen Digital, Team Manager, Doreen Nabwire, said the international experience at the COTIF had been a helpful exposure for the team and will go a long way in ensuring they put up a good showing in Uganda.

“We needed to travel more and gauge how we perform against top European sides so right now we’re a better team. The teams we played at the COTIF tournament in Spain were more established and play a more technical game than we’re used to,” Nabwire stated.

She commended the ladies for showing up in good form after the break saying that most of their focus will be on polishing up on game situations and tactical approaches.

“Although we were not in camp they have, clearly, been training well with their respective clubs.”

The Starlets enjoyed a fine tournament outing in Spain, where striker Esse Akida Mbeyu emerged the top scorer after hitting the back of the net five times in two matches.

En route their four-place finish, the team beat Portuguese league champions, Benfica, 3-1 before hammering Espanyol 3-0 in their Group B fixtures.

The Starlets are building up for their maiden appearance at Africa Women Cup of Nations (AWCON) finals that is scheduled for November 19 to December 3 in Cameroon.