Tennis duo upbeat as team jets out for Commonwealth Games

The second batch of Team Kenya comprising of Table Tennis players and part of National Olympic Committee of Kenya (Nock) officials led by president Paul Tergat is expected to jet out for Gold Coast, Australia tonight.

Speaking to Citizen Digital on Monday morning, Mutua said that he has tightened the loose ends and is ready to compete for a podium place.

The duo believes that they will deliver having measured their own against some of the world’s best at the ITTF Africa Top 16 Cup hosted at Moi International Sports Centre, Kasarani earlier this month.

Apart from targeting a podium finish, Mutua aims to post an ‘A’ class performance in the games even as he pursues his dream of winning a club scholarship from either the French and Swedish clubs. 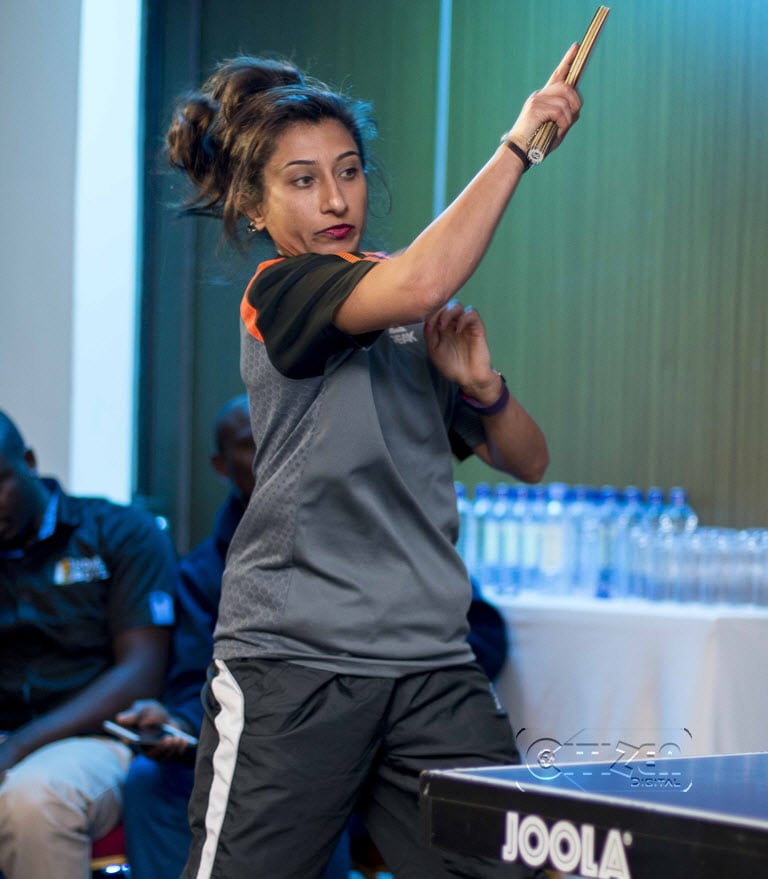 This comes in the wake of an impressive performance which caught the eye of coach Jan Berner of Norway who expressed interest in developing his career further.

Berner referred to Mutua as ‘unpolished diamond’ with a lot of potential in the game.

“All are in high spirits. The team travelled without a hitch. In Bangkok, Thailand, Kenya Airways arranged for them to have a nap at a hotel while waiting for their connection to Brisbane, Australia…,”Kenya’s Chef de Mission Barnabas Korir told Citizen Digital from Australia.

The next contingent is expected to leave in batches from March 30 -31 while the marathoners will be the last group to depart on April 8.