The city without gridlock, what Nairobi needs to borrow from Rabat 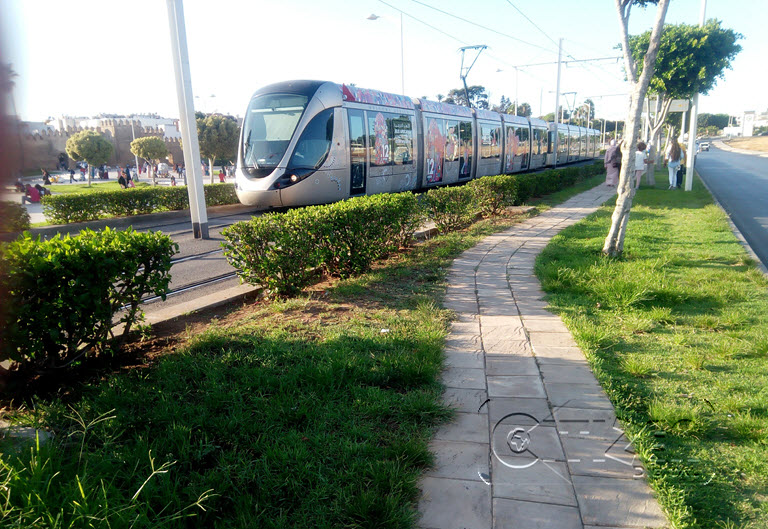 Rabat may not be the largest city in Morocco, but it’s the administrative capital that hosts the government offices of the Kingdom of Morocco as well as the King’s Palace.

Ever since I arrived here some five days ago, I have been struck by some wonderful features which my home city Nairobi, ‘The Green City in the Sun’ could borrow from. 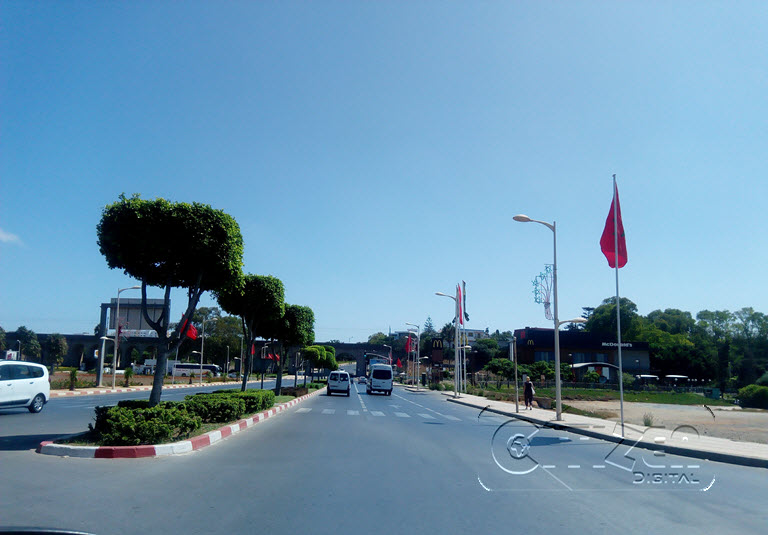 Since my arrival here, I have not set my eyes on a polythene bag; be it at food joints, groceries or even in supermarkets. In my frequent visits to food joints, your order is well packaged in a reusable cotton bag and this is the case at supermarkets too.

As you move around the city, you’re bound to be captivated by the high level of cleanliness—no litter in the sideways of the streets of both Rabat and Sale – the two cities I have so far visited.

Though Nairobi and Kenya effected the ban on polythene bags, a step in the right direction, forget about the efficiency in its implementation, it remains to be seen if Nairobi would ever reach such levels of organization.

Back in Nairobi you have to plan ahead for the time you will spend in traffic gridlock to and from work. Here in Rabat, traffic has been the least of my worries.

Although it may be argued that the population of Rabat is only half of Nairobi, it’s the orderliness and organisation that has worked for them here. Let me break down for you some of the factors that have led to i.

Morocco is one of the countries that has fully utilized the rail system for both short and long distances.

For example, the use of sub way system is very effective as you commute from say Rabat to Sale which takes you approximately 15 minutes at a cost of only 6 Dirhams(about Sh42).

The light rail carries many passengers thus creating space for vehicles on the road.

In Rabat, traffic rules are observed to the latter. Simply put, it’s an inscribed rule and no one dares goes against the grain – by disobeying the traffic lights. Although the Police are stationed in different parts of the road, it is a mere formality as everything rolls on perfectly. 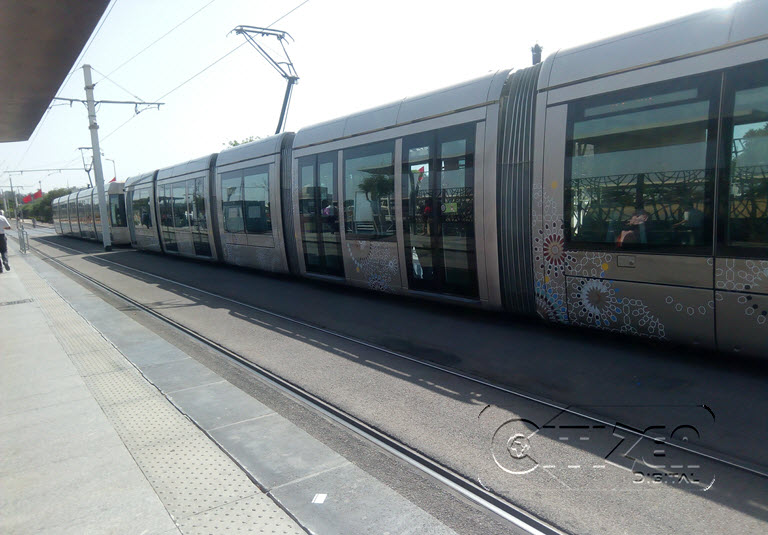 Unlike Nairobi where loud volumes of music from the dingy clubs that dot downtown is the norm, here in Rabat you will hardly hear loud noise emanating from bars and clubs even in the dead of the night.

Bars and clubs keep minimized sounds that are only enough for those inside to consume. 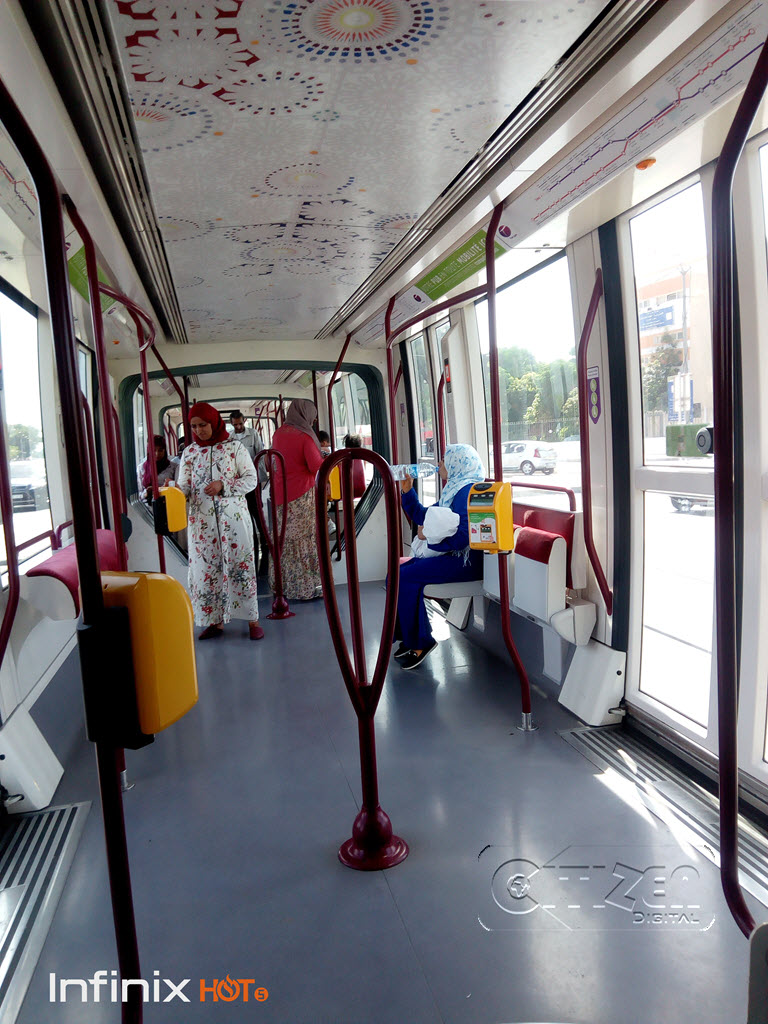 Similarly, a stroll on Rabat’s streets may make one form a false sense of a public holiday – but on the contrary – there is nothing of that nature, just a mere ambiance as it is not a crowded city after all.