These AFCON stars have the biggest social media following 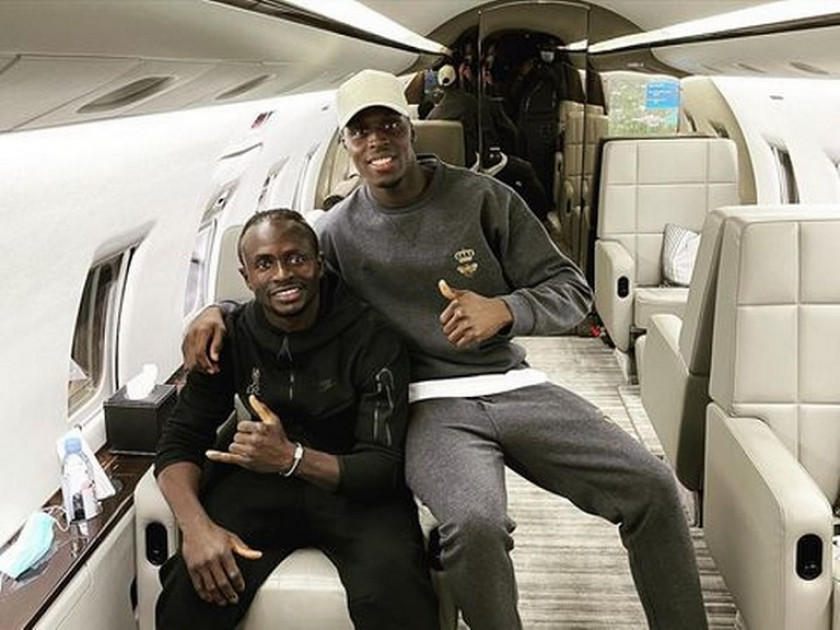 Footballers at the highest level are usually the main ambassadors of any competition as they are the magnet that pulls eyeballs towards it. In the digital era, mega superstars also promote a tournament via their social media platforms, using them to share memories and rally fans behind their team.

With AFCON set to kick off on Sunday, we look at the players with largest cumulative audiences on social media across Instagram, Facebook, and Twitter as of January 1, 2022.

Described quite deservedly by pundits as the most in form player in the world, the Egyptian forward also leads in this category, with the highest following overall and the leading figures on Instagram and Twitter.

Senegal’s talisman is the leader on Facebook but second overall. Perhaps, he could have bridged the gap between himself and his club teammate if he chose to have a Twitter account.

Third on the list is the captain of the defending champions and he is not that far from the second place.

The stylish striker is famed for his sense of fashion and a love for flashy cars which have drawn fans to his social platforms as they seek to keep up with him.

Certainly the breakthrough African star of the year 2020. The Senegalese giant is considered one of the best goalkeepers in the world and he uses his platforms to share photos of his spectacular saves on the pitch. However, just like his Mane, he doesn’t operate a Twitter account.