Thierry Henry steps down as coach of CF Montreal 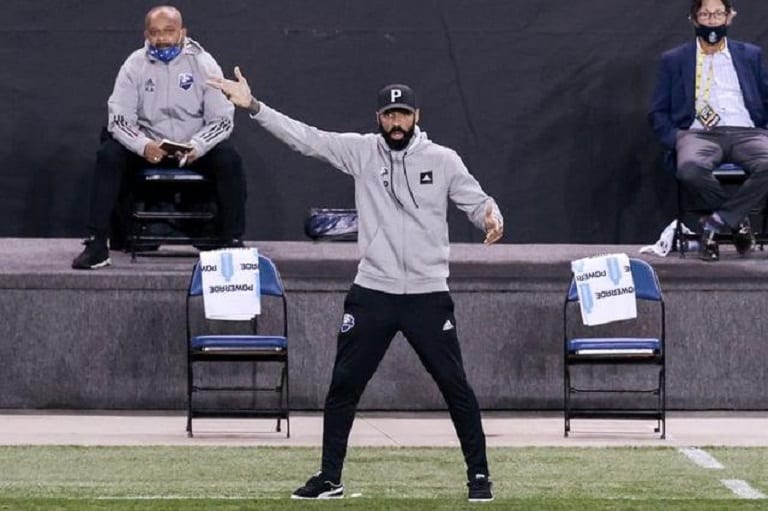 Thierry Henry cited family reasons for his decision to step down as head coach of CF Montreal, the organization announced Thursday morning.

The move also comes amid multiple media outlets reporting that Henry had interviewed for the vacant position at Bournemouth.

“It is with a heavy heart that I’ve decided to take this decision,” Henry said in a club statement. “The last year has been an extremely difficult one for me personally. Due to the worldwide pandemic, I was unable to see my children.

“Unfortunately due to the ongoing restrictions and the fact that we will have to relocate to the US again for several months (at least) will be no different. The separation is too much of a strain for me and my kids. Therefore, it is with much sadness that I must take the decision to return to London and leave CF Montreal.”

“Thierry’s departure is unfortunate and premature because this was very promising, but he informed me of his desire to be back with his family because the situation was and remains very difficult for both him and his family,” CF Montreal Sporting Director Olivier Renard said.

“I want to thank him, first on a human level because he led the players by example last year by being away from his family, but also from a sporting level and for what we have built together since his arrival. We wanted to elevate this club and we are on the right track.

“The process of finding a new head coach is already underway and I will be looking for someone who is aligned with the philosophy we have implemented.”