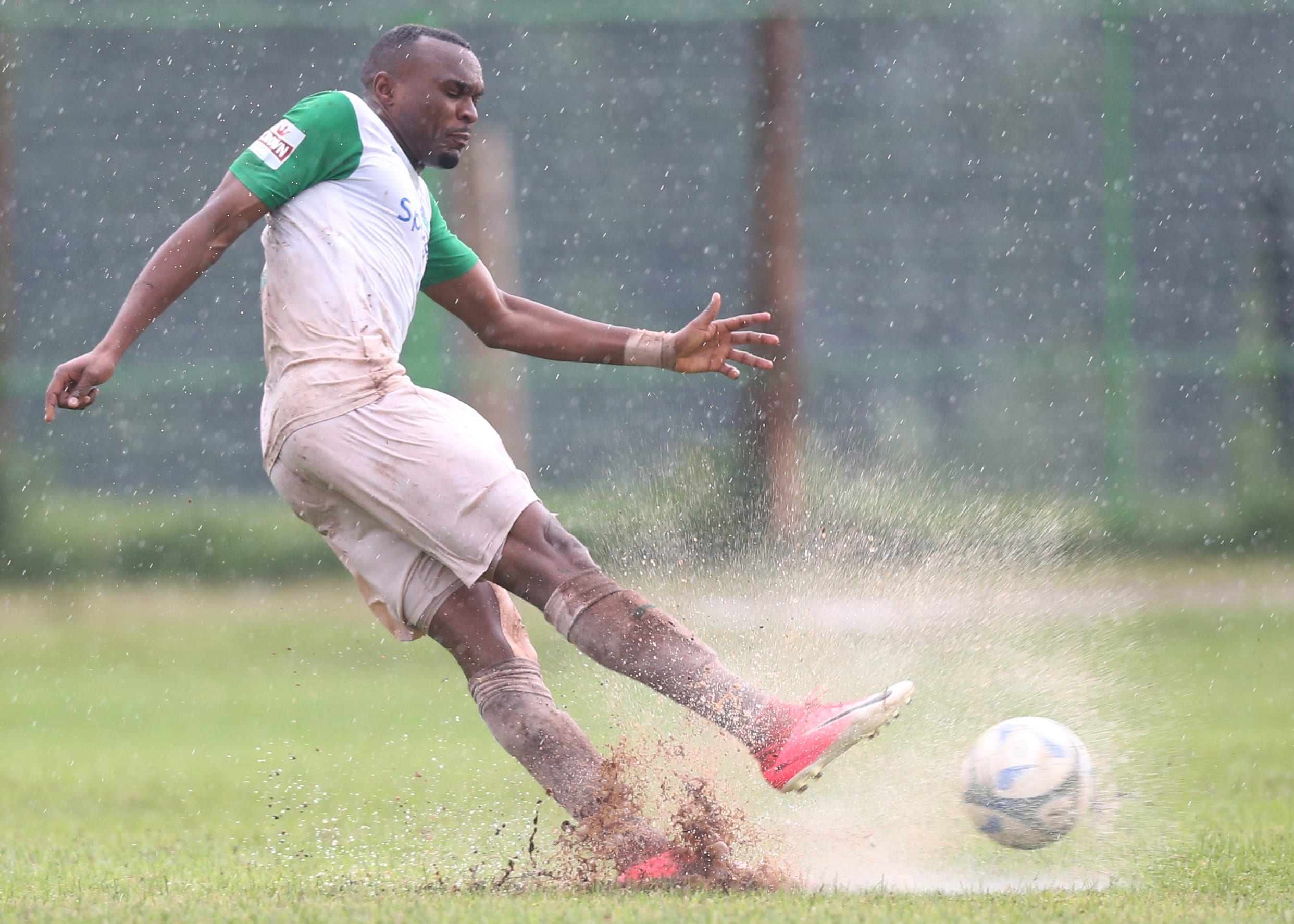 Imperious Gor Mahia on Saturday opened up an 11- point gap at the summit of the Kenyan Premier League table after slaying a poor Bandari 3-1 at the Moi Stadium in Kisumu, to haul their points ally to 51, three more than second placed Kakamega Homeboyz.

Playing with verve and flair, it was always going to be a difficult task for the struggling Bandari to match Gor toe-for-toe.

Playmaker Francis Kahata was the architect of Bandari’s downfall, opening the account in the 39th minute and his goal, six minutes to the interval, seem to have starved the Dockers of the steam in a match played under scorching conditions.

After the breather, Gor continued with the one way traffic and it did not take long before Meddie Kagere shook the net in the 58th minute, his 10th goal of the campaign.

Defender Wellington Ochieng was also an unlikely scorer in the afternoon finding the mark in the 70th minute, as he nodded home a corner by Kahata, with  Bandari crumbling like a house built on quick sand.

Michael Apudo pulled a consolation for the visitors but it was too little too late as they left Kisumu battered; stretching their winless run to six games on the bounce.

Elsewhere, Western Stima and Nzoia United settled for a dour barren draw at the Sudi grounds after both spurned the few scoring chances that came their way.

New Stima head coach, Richard Makumbi, who was making his managerial debut will take great pleasure in the result having having taken over from Henry Omino last week.
Stima who finished sixth last season and produced the KPL Player of the Year in Kenneth Muguna are languishing in the thick of the relegation dogfight with the Ugandan now tasked to help pull them out of that heap.