Tim Cheruiyot, chasing glory in the farms, off the track 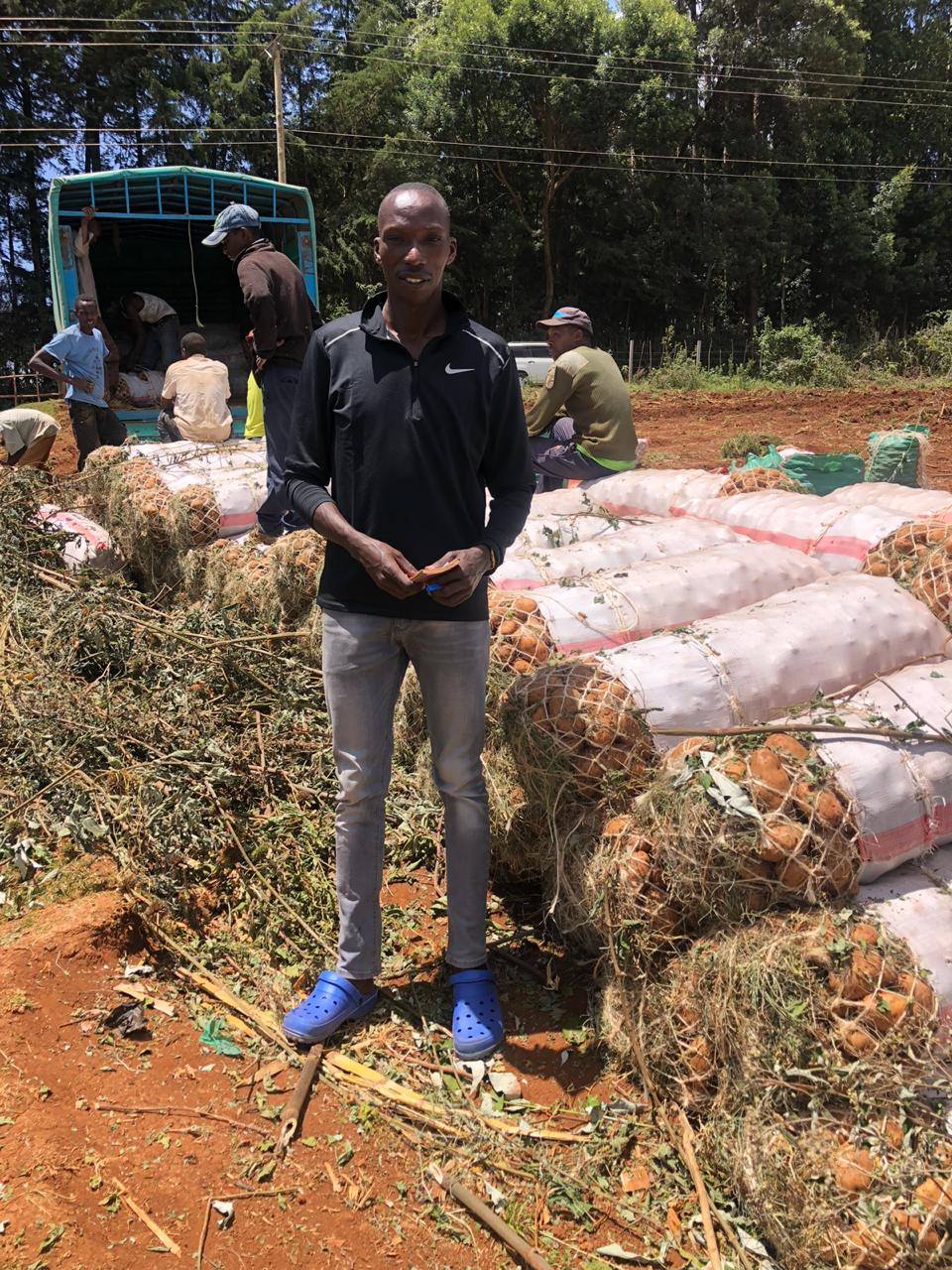 For the world 1500m champion Timothy Cheruiyot, whenever he is not in his running gear, the most probable places to find him is in his farms.

He may have made his name through his prowess in the middle-distance race, but the athlete is also thriving in farming, albeit silently.

Amid the COVID-19 world order disruption, most people including sports personalities are devising ways of navigating through the tough times.

For Cheruiyot, it is an opportunity to spend most of his time in his farms in Bomet and Nakuru counties in the South Rift region of Kenya.

At his home in Bomet, the athlete has five hectares of tea bushes and has also acquired a further 10 hectares in Kuresoi, Nakuru County where he now cultivates potatoes and maize.

“Apart from athletics, I can say farming is my favourite activity. It is a form of employment on its own since for crops like potatoes, in just three months you have your harvest. For tea you get bonus at the end of the year. Above all, it also creates employment for the local community who offer their services in my farms,” Cheruiyot told Citizen Digital.

Cheruiyot is currently working on establishing a dairy farm as he seeks to scale up his farm production by shifting from crop to mixed farming.

The 24-year-old has however says he misses the track, considering the where the season would have been was it not for the COVID-19.

The Commonwealth silver medalist was set to seek his fourth successive Diamond League Series title, where he would have opened his season in the first leg that was initially set for April 17 in Doha, Qatar.

It was also a big year for Cheruiyot who was keen to bag his maiden Olympic gold before the Games were also pushed to summer of 2021.

“Of course, we are finding ourselves in a very difficult situation as athletes but we take heart because it is a global problem. I had set my sights on the Diamond League and the Olympic Games. We have to accept the postponement of the Games because nothing much could have been done,” he said.

With all the athletics training camps in the country closed due to the virus, Cheruiyot is keeping fit as he trains alone in his native home without the company of his training partners at the Rongai Athletics Camp.