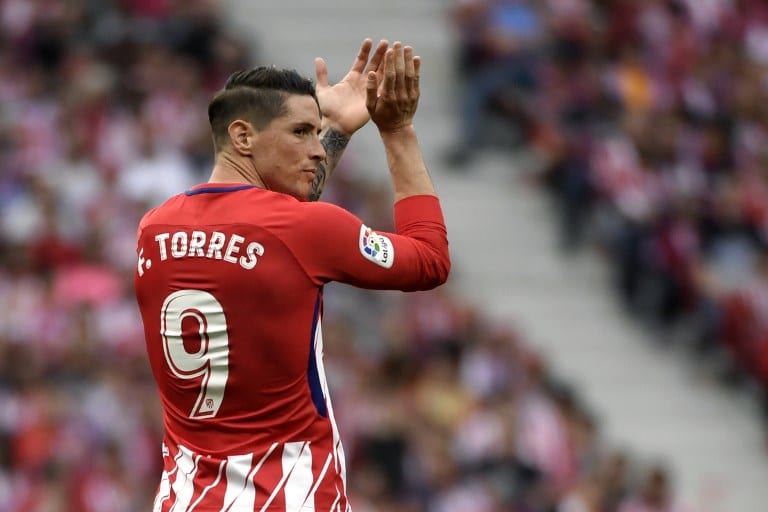 But the leaked post, which was dated May 31 but hastily removed from the J-League’s official website, could still signal Torres’s arrival in Japan after speculation linking the former Liverpool striker with a move.

Before being deleted, the news was widely shared on social media, triggering rumours of a formal announcement from Kyushu-based Sagan.

On its official Twitter feed the J-League apologised for the gaffe.

“We deeply apologise to staff and fans of Sagan Tosu for the misunderstanding,” officials tweeted.

Ex-Chelsea striker Torres, who scored the winner for Spain in Euro 2008 final and also won the 2010 World Cup and another European title in 2012, is leaving his boyhood club Atletico Madrid.

The 34-year-old has also been linked with a move to the Major League Soccer’s Chicago Fire.

But Sagan, who are languishing second from bottom of the J-League first division, have emerged as a candidate to sign Torres as they look to ease their relegation fears.