Tottenham in no rush to appoint Mourinho’s successor 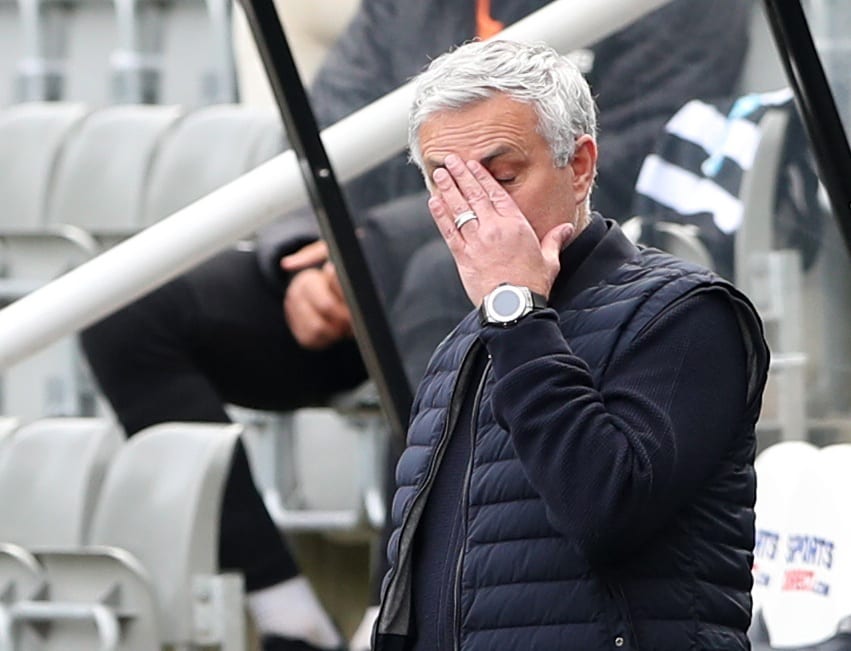 Tottenham are in no rush to appoint a successor as manager to Jose Mourinho.

There has been intense speculation over Mourinho’s replacement since he was  sacked on April 19.

However, Nagelsmann has agreed to join Bayern Munich next season, while Ten Hag and Rodgers have pledged their futures to Ajax and Leicester respectively.

This has led to a view that Tottenham are struggling to find a new manager, which the club feel is unfair.

Tottenham chairman Daniel Levy was always prepared to take his time to work through a recruitment process and it is understood he is yet to identify a favoured candidate.

Any approaches for the men already linked to the job would have been pointless, but BBC Sport has been told that no discussions have been held.

Interim boss Ryan Mason is continuing to lead Spurs and it is thought unlikely that situation will change before the end of the season.

Spurs are seventh in the Premier League, five points off the top four, and have a favourable run-in until a last-day trip to third-placed Leicester.

In an interview with Times Magazine, Mourinho said he will “wait to be back in football” following his sacking.

The Portuguese, 58, was dismissed after 17 months in charge, following a poor second half of the season in which Spurs slipped from top of the table to outside the European places.

“I have no plans,” said Mourinho, who will work as a pundit during Euro 2020 this summer. “I am going on with my normal life. I feel fresh. I feel calm. I am on holiday.

“I have more time to be doing my homework and analysis.

This season, Mourinho, who has also managed Chelsea, Manchester United, Inter Milan, Real Madrid and Porto – suffered 10 league defeats in a single campaign for the first time in his managerial career.