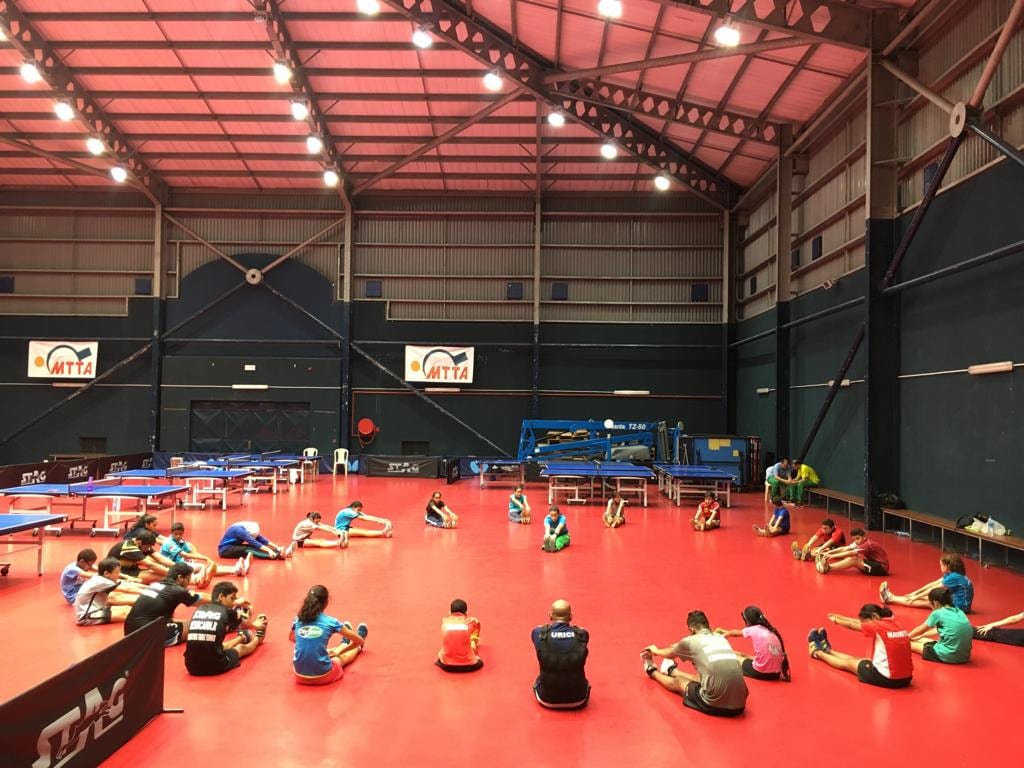 The already confirmed 22 teams including continent’s powerhouses – Nigeria and Egypt are expected to battle for the 2019 ITTF World Team Cup at the 2018 ITTF African Championships holding in Mauritius from September 3 – 9.

According to the president, African Table Tennis Federation (ATTF), Khaled El-Salhy, the two teams (men and women) that will represent Africa at the World Team Cup holding in November 2019 will be known at the end of the team event in Mauritius.

“The Mauritius will also serve as the qualification for the next World Team Cup to be held in November 2019 in Tokyo as a test event for Tokyo Olympic Games 2020 in Japan,” he said.

For the ATTF boss, this is a good development for the continent. “Yes I am so happy in following up the expected good number of entries in-spite of the received information from National Associations, hoping that all could do it and come with us to Mauritius soon,” the ATTF boss said.

Aside the tournament, Khaled El-Salhy said the Mauritius would afford the reconsider its new strategic plan for the next few years. “This time we have a special ITTF/ATTF Forum “Table Tennis For All. For Life” holding on 3 to 4 September in which we are planning to conduct our new continental Strategic Plan for the coming years of 2018 to 2024. ATTF is looking to conduct a special Strategic Plan satisfying the needs of all African Associations with a great concentration for the activities through Regions in the future in which more small nations could come with less cost. ”

He is confident that Mauritius can stage a befitting event. “As per experience we have very successful events in Mauritius (i.e. African Seniors Championship in 1998 & 2004 plus African Juniors & Cadet Championship in 2015) with a very fantastic performance from Mauritius Table Tennis Association (MTTA), thus I am expecting to have a very special event as one of the top professional organization in Africa.”

On his expectations, he said: “I am expecting some sort of big competition that leads for a breakdown variation of gold medals between more countries.”

On plans for the future, he added: “Next year is an essential one as we will start our way for qualification to Tokyo 2020, with the first being the 2019 African Games in Morocco in which we will know the teams in Men and Women to represent Africa in the team events of Tokyo 2020. After that by the start of 2020, we will go on for the 2nd step of qualification to the remaining slots for singles and mixed doubles, and this step will be together with the 2020 ITTF-Africa Top 16 Cup within the first quarter of 2020.”