Tribunal to make ruling on KPL status on June 30

The Sports Disputes Tribunal (SDT) will on June 30 rule on the Kenyan Premier League (KPL) current season status, whose cancellation has been contested by KPL Limited.

However, the ruling will heavily depend on the tribunal’s determination of credibility questions raised over the individuals who appeared for two parties, opposed to cancellation.

On April 30, FKF president Nick Mwendwa announced the league will not resume after suspension in mid-March due to COVID-19, and announced Gor Mahia champions.

He consequently submitted to the Confederation of African Football (CAF) that Gor will represent the country in the next season’s CAF Champions League competition.

But KPL Limited disagreed with Mwendwa, and moved to the SDT challenging the decision, jointly with KPL side Chemelil Sugar.

Through the Chief Executive Officer Jack Oguda, KPL also wrote to CAF contesting the step saying the federation was ‘too quick to act’.

A section of clubs – KCB FC, Tusker FC, Kisumu AllStars, Zoo Kericho, Kariobangi Sharks, Ulinzi Stars and Western Stima -endorsed FKF’s decision, and are already looking forward to next season, despite being enjoined as protesters in the case by Chemelil. 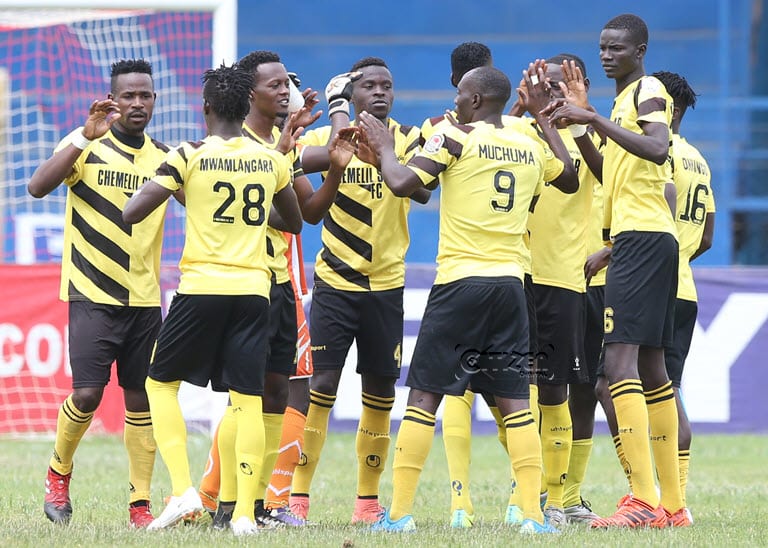 The rest either supported or kept off the case, which was heard on Friday.

Although the extension of the cessation of movement in and out of Nairobi and Mombasa by President Uhuru Kenyatta on June 6 had dealt a big blow to any reasonable attempt to restart the league, it was the questions raised over individuals representing KPL and Kakamega Homeboyz (an interested party) that further complicated the challenge against FKF.

The Advocate for the clubs supporting FKF’s decision Japheth Munyendo, argued that one Milton Nyakundi (journalist) was in no capacity to appear for a club as he is neither a lawyer nor an entity within the club.

According to Munyendo, this offended the Advocates Act and practice rules.

Further, Munyendo told the tribunal that Amos Otieno Akoth was not a licensed lawyer, by the time he filed his case. Thus, he argued, his pleadings were defective.

STD chairman John Ohaga however accepted submissions from both Nyakundi and Otieno.

If the tribunal rules in favour of KPL, the earliest the league can resume would be after July 6, depending on President Kenyatta’s decree on the cessation of movement.

If FKF wins, it could as well mark the end of the KPL Limited active presence in the league management, with their mandate ending in September this year.

Mwendwa has already said he will not be extending their contract to run the league, after being at the helm since 2006.