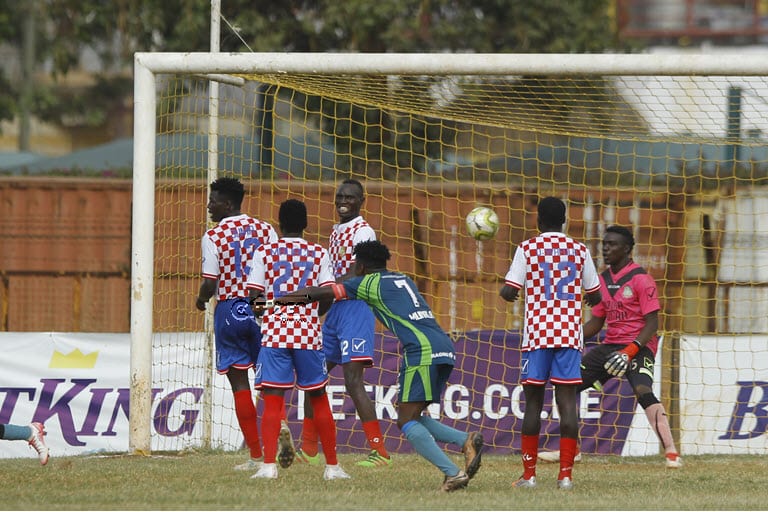 Tusker FC will represent Kenya at next season’s CAF Champions League after crushing Ulinzi Stars 4-1 on Wednesday to ensure they topped the FKF Premier League standings by end of the set mark.

FKF had informed clubs it would pick the team that occupied the summit by June 30 for submission as Kenya’s candidates in the continent’s premier clubs competition due to tight deadlines set by continental governing body CAF.

That decision was met with harsh criticism by clubs that had suffered poor starts to their campaigns, claiming the criteria did not have sporting merit and diminished the importance of winning the league title at the end of the season.

Tusker came into the clash with KCB as their only challengers for the ticket, and had to come from behind to claim the win with the Bankers also sealing a 2-1 comeback win against Nzoia Sugar.

The result took coach Robert Matano’s points tally to 47, one ahead of KCB and seven clear of AFC Leopards who saw their title charge further derailed by a 1-0 loss to Kariobangi Sharks.

KCB knew they had to win to overtake Tusker but were pegged back early on after Ronack Elvis’s thunderous strike beat goalkeeper Joseph Okoth as the visitors raced to an early lead.

The Bankers responded through Regan Otieno who met Samuel Mwangi’s free-kick at the back-post to nod home the equaliser. Nzoia shot themselves in the foot just before the break, conceding a penalty which Simon Munala duly dispatched.

At the Thika Municipal Stadium, Eric Kapaito’s second half penalty was enough to guide Sharks to a 1-0 win over Leopards.

The penalty was awarded in the 55th minute after Leopards substitute Yusuf Mainge fouled Kapaito in the area with the striker taking his goals tally to 16 for the season.

Ingwe came into the match knowing they are out of CAF Champions League contention but to focus on winning the league title.

In the early days of the match, Sharks could have gone ahead thanks to a sublime through pass by Patillah Omotto to Kapaito who shot wide.

Elsewhere at the Utalii Grounds, Gor Mahia FC and Bandari FC played out to a goalless draw in a dour match that lacked clear cut scoring opportunities.

Bandari will rue missing out on maximizing their few created chances when Umar Kasumba failed to connect on a low cross from Darius Msagha in the 18th minute.

Gor’s only chance of the game came from Charles Momanyi’s header nine minutes to the end of the game when Bandari goalkeeper Justin Ndikumana made a finger tip save to make sure the points were shared.