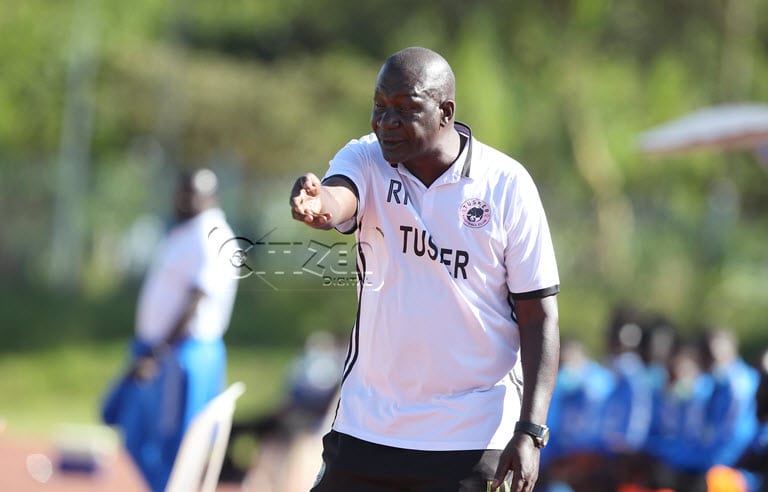 Tusker FC rallied from two goals down to salvage a point in a battling 2-2 draw with Nairobi City Stars in an FKF-Premier League match played Saturday at Utalii Complex while Wazito and Bandari also fought to a similar result as AFC Leopards were held to a barren draw by Vihiga United.

Former Bandari man Anthony ‘Muki’ Kimani was the toast for City bagging a brace while Kevin Monyi and Chris Onyango scored to save Tusker’s blushes.

Elsewhere, William Wadri who was on Friday feted as February player of the month put Bandari ahead through a penalty in the dying minutes of the first half.

The hosts Wazito came back from the changing room a stronger side equalizing immediately through Michael Owino before super substitute Kevin Kimani added the second goal to put the Nairobi-based side ahead but substitute Benjamin Mosha ensured for shared spoils, just five minutes after coming on.

At the Mumias Sports Complex, AFC Leopards were held to a barren draw by Vihiga United.

Ingwe lost a number of chances with dangerman Elvis Rupia and substitute Peter Thiong’o having an off day.

Rupia had a chance to put Leopards ahead from a one on one situation with United goalie Mustapha Oduor but his shot found the side netting.

In the second half Leopards head coach Patrick Aussems made changes with Hansel Ochieng and Peter Thiong’o taking over from Rupia and Olilo but they could not find a way past Vihiga’s defence.

The draw leaves Leopards in third place with 29 points, level with second-placed KCB, seven points behind leaders Tusker who were held to a two all draw by City Stars.