Uasin Gishu women’s team crushed their Nairobi counterparts 3-0 (25-12, 25-18, 25-15) in a replayed final, winning their crown in emphatic style after an earlier clash had been rained off on Thursday.

It was the third successive final featuring the two sides with Nairobi County losing out to their opponents on each occasion.

“We did not just wake up and win the game by luck, we have done a lot of practice thanks to our governor who gave us enough time to train for the competition.

“This is just the beginning the trophy has to remain in our cabinet for years until we meet a tough competitor to dully challenge us,” Jepkoech said. 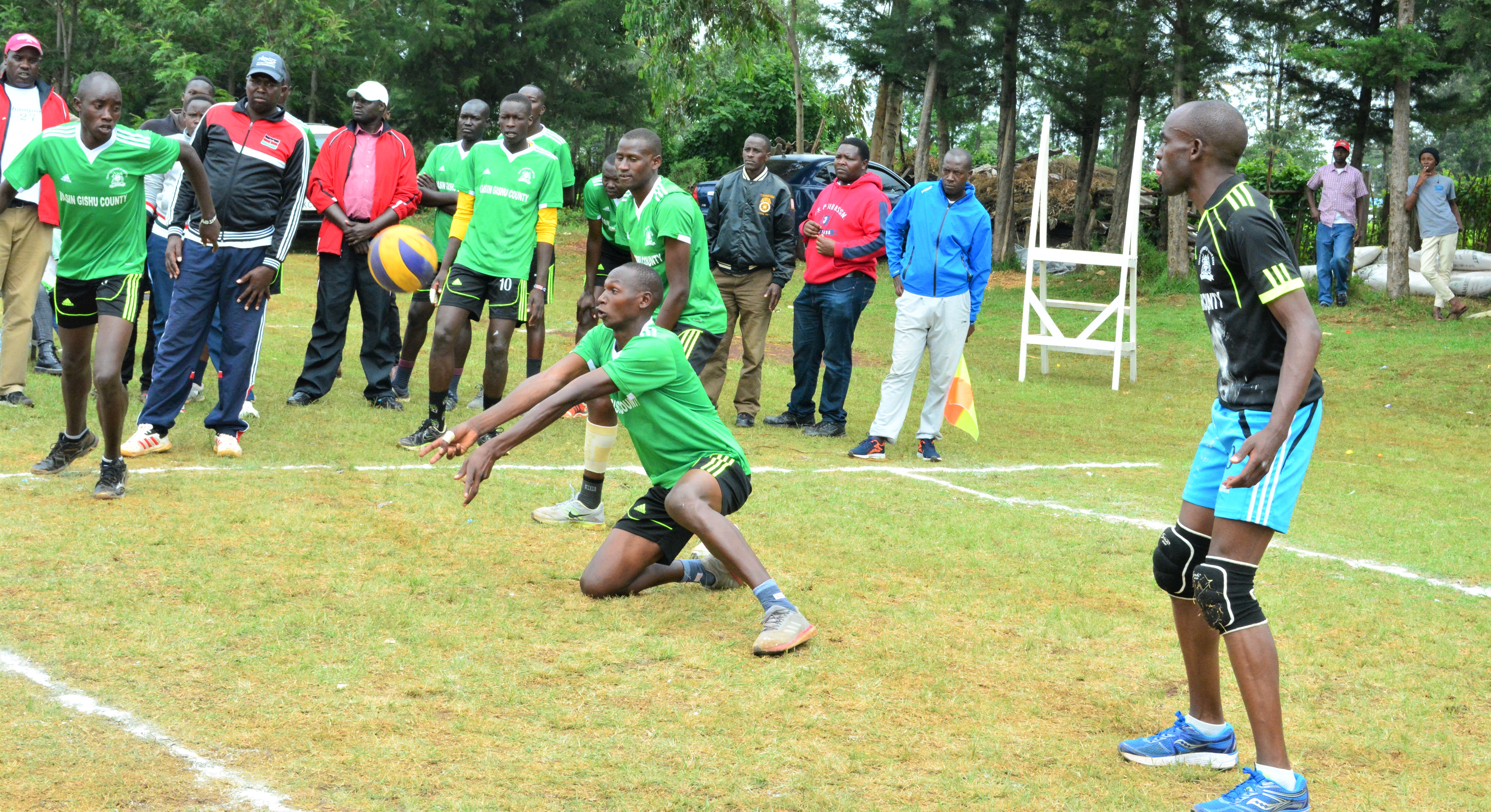 The men’s team matched their female counterparts with another ruthless performance, routing Kiambu County 3-0 (25-12, 25-17, 25-15) to retain the championship for a third time.

Uasin Gishu and Kiambu have met in the last three KICOSCA finals with Uasin Gishu having the final smile in all the ties.

The champions’ captain Wesley Kirwa was certain to reclaim the championship even before the finals.

“I knew it had to come home, that’s for sure we have done enough training which placed us on a better positition to reclaim the championship,” said Kirwa.