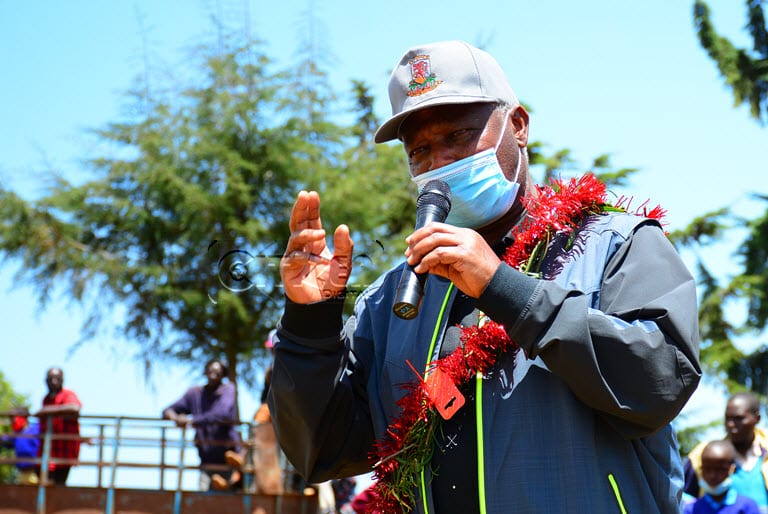 Athletes from Uganda and South Sudan will compete during Kenya’s Olympic trials to be held on June 17-19 at Moi International Sports Centre, Kasarani.

Athletics Kenya (AK) will use the three-day event to pick its team for the Olympic Games set for July 23-August 8 in Tokyo, Japan.

AK president Jackson Tuwei said they are expecting a very exciting competition that will culminate in the naming of Kenya’s team for Tokyo Games on Saturday.

“We will have three athletes from South Sudan and quite a sizable number from Uganda. We are happy to host them and that shows we will have an international event. However, our main goal is to select our team for the Olympics,” Tuwei said.

At the same time, the AK chief said the event will be used as a test event to gauge the preparedness of the country to host the World Under-20 Championships in August 17-22 in the same venue- Kasarani Stadium.

“We have brought on board an event organiser to assist in planning the event and we will be working together with the National Olympic Committee of Kenya (NOC-K) and also the team organising the World Under-20 Championships,” added Tuwei.

The federation has already revealed the entries for the invite-only trials where the first two athletes to cross the finish line will earn automatic slots in the team while the third athlete will be selected through merit by the panel of selectors led by head coach Julius Kirwa.

Similarly, for the athletes to wear Kenyan colours at the Summer Games they must have already attained the Olympic qualifying standards and met the anti-doping requirements by the World Athletics.

The women’s 5000m final is set to kick off the event on Thursday morning.