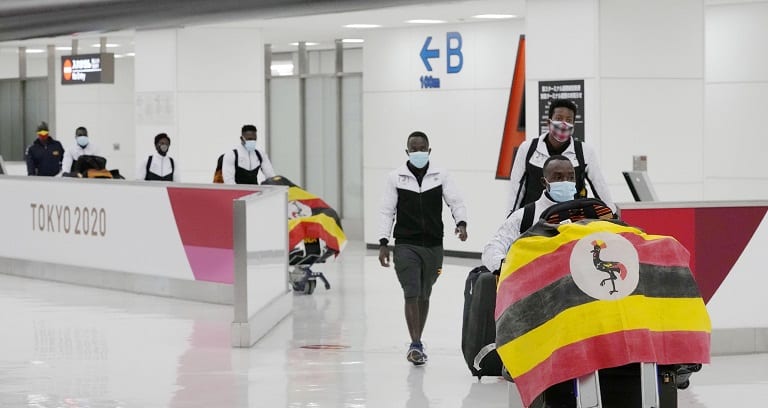 A Ugandan athlete in Japan for the Olympics has gone missing, and the team’s host city in western Japan is conducting a search with police, Japan’s top government spokesman said on Friday.

Public broadcaster NHK reported the athlete was a weightlifter, and that an official at the host city, Izumisano, in Osaka prefecture, noticed he was missing during a PCR test.

“One member of the Ugandan delegation, which the city received as a host town, has gone missing and cannot be reached,” the city of Izumisano said in a statement.

“The city is making all efforts to search for the individual. We have reported the matter to police.”

The statement said Ssekitoleko was last seen shortly after midnight inside the hotel by a fellow athlete.

He failed to conduct a required PCR test by shortly after noon and the alarm was raised when he was not found in his hotel room.

The Ugandan delegation arrived in Japan last month, headed for a pre-Games training camp in Izumisano, in Osaka region.