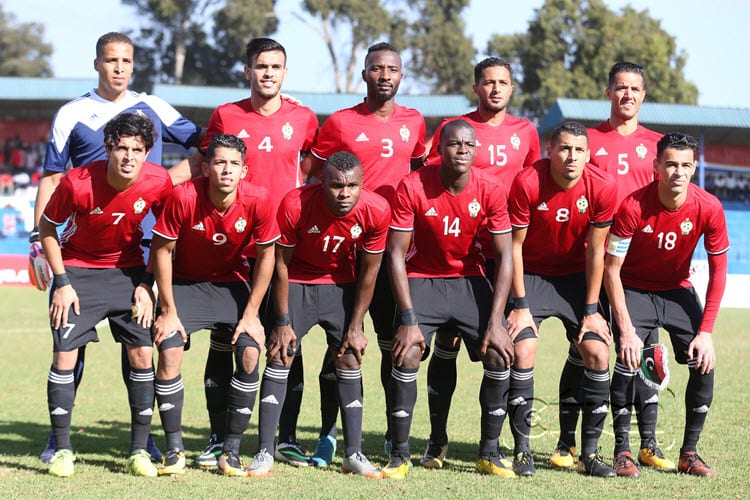 Eliminated guest team of the 2017 Cecafa Senior Challenge Cup, Libya, are comfortable with the platform the tournament offered them in preparations for the January 2018 African Nations Championship (Chan).

The Northern African team finished third in Group A with six points behind leaders Kenya and runners up Zanzibar, who collected eight and seven respectively.

Head coach Omar Elmaryamy noted his charges are now better in terms of Chan readiness, only a month to the continental biennial showpiece.

“We have done an important part in terms of preparations, especially by sampling all our players in the four matches. I told them (players) to be a little lenient because it would have been devastating to lose some players through injuries at this time, so there is more to offer when we go to Morocco.

“Of course the stage will be bigger and the competition will  tougher, so we will have to stretch further tactically and mentally,” the tactician said.

Notably, Libya, who are pooled together with Cecafa champions Uganda, Nigeria and Equatorial Guinea in the Chan challenge, finished their matches without conceding a goal nor losing a match.

They forced Kenya, Tanzania and Rwanda to barren stalemates before sinking  Zanzibar 1-0, Alharaish Zachariah netting their only goal in the tournament, hence the goal-uniqueness pattern.

“Commendable job by our defenders and our goalkeepers, they got it right in neutralizing our opponents attacks. It is a trend we would like to replicate in Chan, but when it comes to scoring goals, we have to polish our strikers more,” the coach said through an interpreter.

The only team that brought along their own chefs in the competition, Libya’s movements were quite unique compared to others.

Very little could be gathered from their training sessions, which albeit open, were an ‘Arab affair’ with only one member of the technical bench able to communicate in English.

Attendants at the Machakos’ Gilean Hotel where the team was camping told Citizen Digital they were forced to communicate by gestures with the players.

“It’s very difficult to explain their lifestyle. We are freely talking and interacting with other teams but for them, they’re quite conservative,” the attendant, within the security team explained.

Zimbabwe, the other invited guest team, withdrew from the competition, three days to the tournament kickoff.