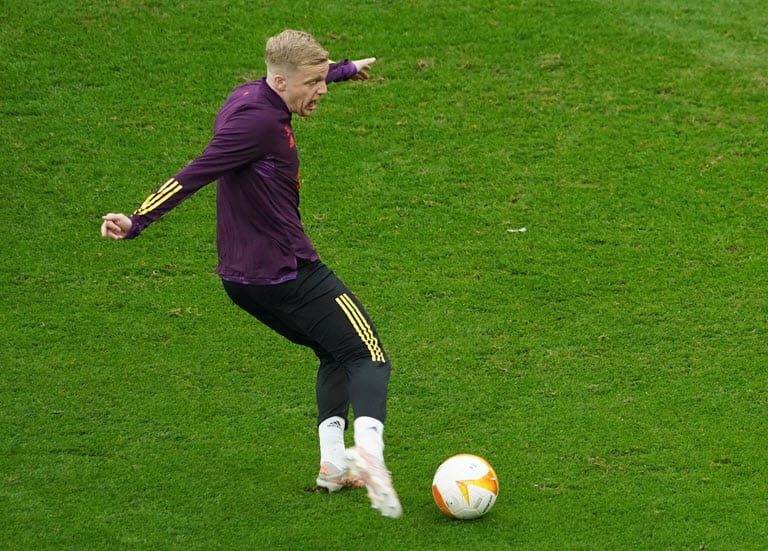 Van de Beek has won 19 caps and last played for his country in the 7-0 win against Gibraltar on 30 March.

The Netherlands head coach Frank de Boer has not replaced the midfielder in his squad.

“Donny van de Beek has to let the European Championship pass by,” said a statement from the Dutch Football Association.

“The Manchester United midfielder is struggling with an injury.”

The Dutch will begin their Group C campaign against Ukraine in Amsterdam on Sunday (20:00 BST).