London 2012 Olympic bronze medallist will make attempts to be the first athlete to win the Tokyo Marathon crown twice on February 25 as Helah Kiprop attempts to improve on her personal best at the Abbott World Marathon Majors.

Last year, before heading to Japanese capital for the first time, Kipsang revealed his intentions to attack the four-year world record set by countryman Dennis Kimmeto of 2 hours 2 minutes and 57 seconds but instead settled for a course record of 2:03:58.

The former world record holder will lead a very strong elite team including last year’s runners-up Gideon Kipketer who set a personal best (PB) of 2:05:51 and 2014 winner Dickson Chumba who finished third last year in  2:06:25  and holds a personal best of  2:04:32 from his triumph in Chicago 2014. 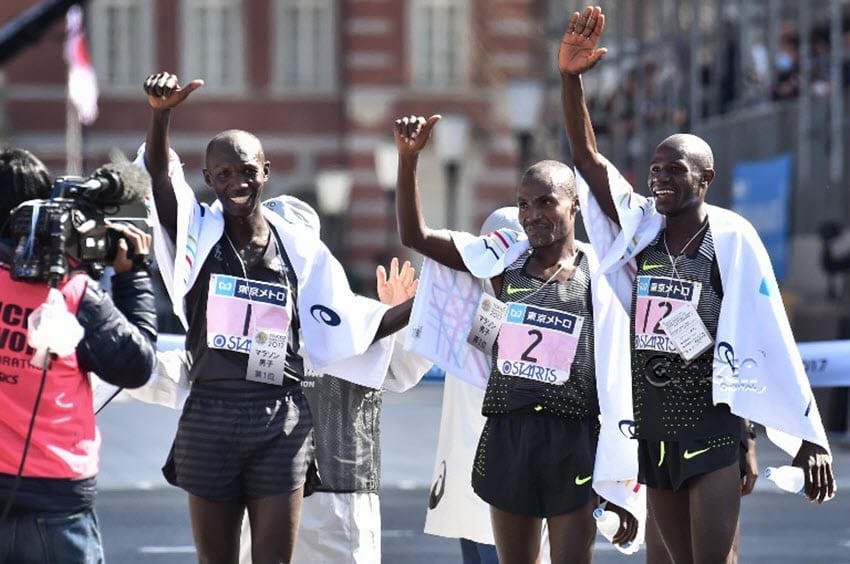 The star-studded Kenyan runners will face tough opposition from their East Africa arch-rivals Ethiopia, who will be led by Rio Olympic marathon silver medallist  Feyisa Lilesa and Tesfaye Abera with PB of 2:04:5 and 2:04:24 respectively. 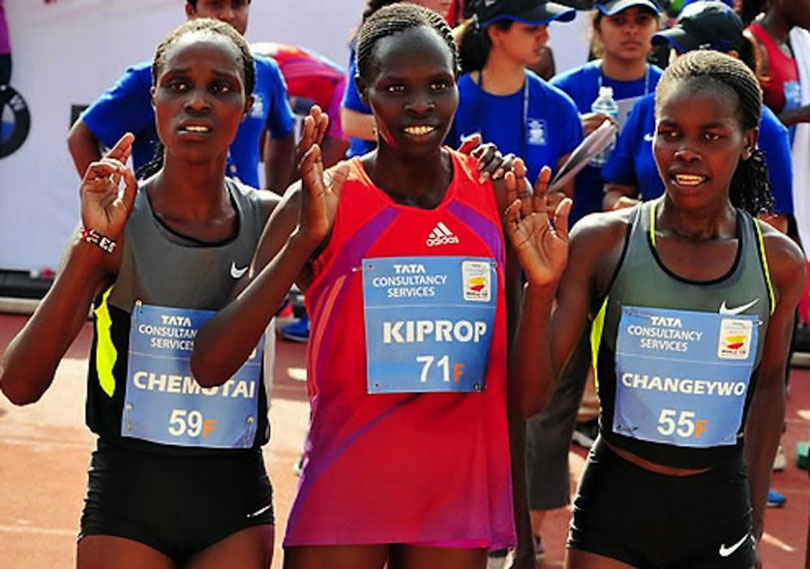 Kiprop did not defend her 2016 title last year pointing out that she wanted to fulfill her dream of running all the six Abbott World Marathon Majors. Instead, she opted to compete at the Virgin Money London Marathon where she finished seventh in 02:25:3.

Her main target was to book a slot in Team Kenya for the London World Championships with hopes of upgrading her Beijing Championship silver to gold. On August 6th, 2017, she finished seventh again with a time of 2:28:19.

Speaking to Citizen Digital after her mid-morning training session, Kiprop is in no doubt of lowering her PB from 2:29 to 2:20 for the race that is just a month away.

“My preparations are going on well, despite normal challenges like feeling tired or not wanting to wake up early for training. We have about a month to prepare so right now it just focusing on each and every detail especially speed, endurance and a little build up.

“I had targeted to make a podium finish at the World Championships. It was a bit difficult due to the little time I had to prepare for the race. But this time I am confident of my preparations. I feel that something good will happen. I will just run my race because everyone in that field is a winner,” said the Beijing World silver medallist.

The 33-year-old Kiprop is however not disappointed with her performance during the 2017 season and is off to a fresh start in February.

“I had prepared well for the London Marathon but the pace was very fast for me that is why I did not make a podium finish. I would like to wish all the elite runner success on the eve day,” added the ever jovial Kiprop.

Hopefully, the Kenyan duo will be able to secure the top podium places as Rionoripo goes in with a PB of 2:20:55 from France last year.

Notably, Sarah Chepchirchir will not be defending her title but Birhane Dibaba of Ethiopia last year’s runners-up will be up against compatriots Ruti Aga, Shure Demise and debutant Meseret Defar who is a two time Olympic gold medallist in the 5000m and two time World champion.