Vihiga Queens step up training ahead of Cecafa 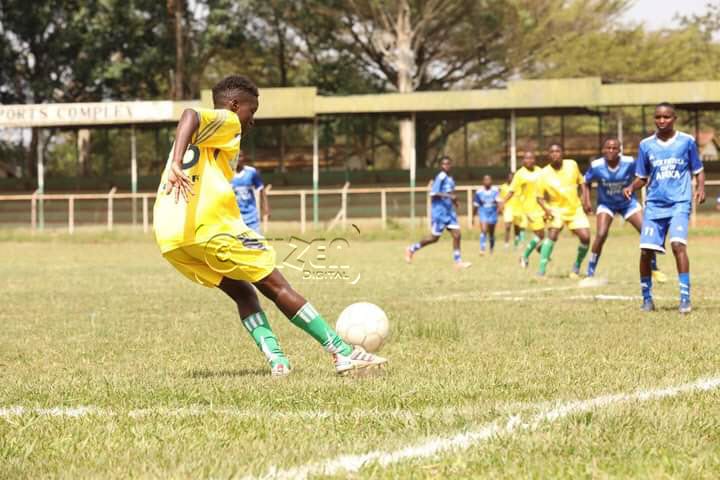 The three-time Kenyan champions were placed in Group C alongside Rwanda’s Scandinavian, and FAD Club of Djibouti with the tournament set to run from July 17 to August 1 in Nairobi.

In an interview with Citizen Digital, Vihiga head coach Alex Alumira hailed his charges saying he used the match to gauge the players ahead of the qualifiers.

“The match was very tight but I thank my players for utilizing the clear chances created. Zetech were very solid more so in the first half but we dominated the match later hence carrying the day.

“As the CECAFA tournament approaches, I think my players are physically and mentally fit for the task. Everyone gave their best. I will work more on defending as the other departments are okay,” said Alumira.

The group stages fixtures are yet to be released as the participating teams are expected to start arriving on July 14.

Commenting about the toughness of Group C, Alumira remained positive that Queens will emerge victorious: “I have researched about the two teams we were pooled with and they are fond of playing attacking football. We can’t underrate them but I will rely on our experience and dominance of football in our region to overcome them. In our friendly matches, we are looking for teams that play the kind of football same to our opponents”

Alumira however stated that they are planning another friendly with a local team mid this week but didn’t reveal the identity citing that the said team hasn’t confirmed yet.