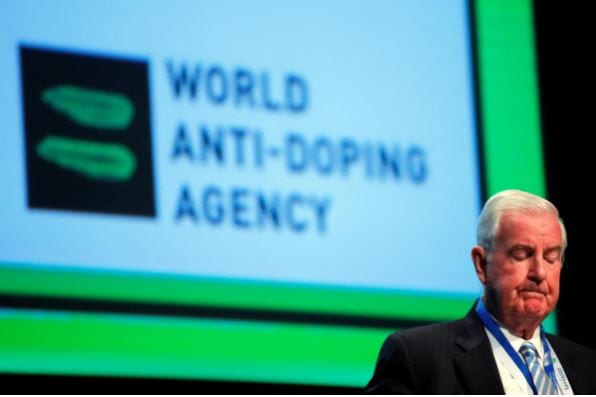 The World Anti-Doping Agency (WADA) will conduct further enquiries into accusations of bullying by executive committee members after an initial probe was unable to prove any improper behaviour, it said on Wednesday.

Athletes’ committee chair Beckie Scott told the BBC last month that she was “treated with disrespect” and faced “inappropriate” comments and gestures for opposing the reinstatement of Russia’s anti-doping organisation at a September meeting.

WADA has denied mistreating Scott, saying the atmosphere at the meeting in the Seychelles was the product of “strong and divergent views”.

Scott, an Olympic gold medal winner for Canada in cross-country skiing, had told the BBC the tone of the meeting was more dismissive than inclusive, arguing that WADA had little interest in hearing from athletes or their concerns.

WADA said on Wednesday that the allegations were “discussed extensively” by the committee at a meeting in the Azerbaijan capital Baku, where the initial findings of an independent review, commissioned by the agency and conducted by an external firm, were presented.

“While these findings did not conclude that the alleged bullying had taken place, the executive committee agreed that given the seriousness of the allegations, a second phase should take place to allow the many people present at the meeting to be interviewed so that the matter could be concluded satisfactorily,” it said in a statement.

“This will now take place and a further report will be presented to the Executive Committee at the next opportunity.”

WADA said a more general investigation was not merited at this stage, based on the information at its disposal.

“However, it was concluded that legal advice be sought by the agency to help in determining a path forward. WADA continues to take these matters very seriously.”

WADA laid out a road map to compliance, but on Sept. 20 reinstated RUSADA without Russia having fully met two conditions: recognising the findings of the McLaren Report and allowing access to stored urine samples at its Moscow lab.

Some anti-doping leaders have subsequently called for reform of WADA in the best interests of athletes.

WADA’s leadership is set to change next year when president Craig Reedie steps down at the end of his second term in office.