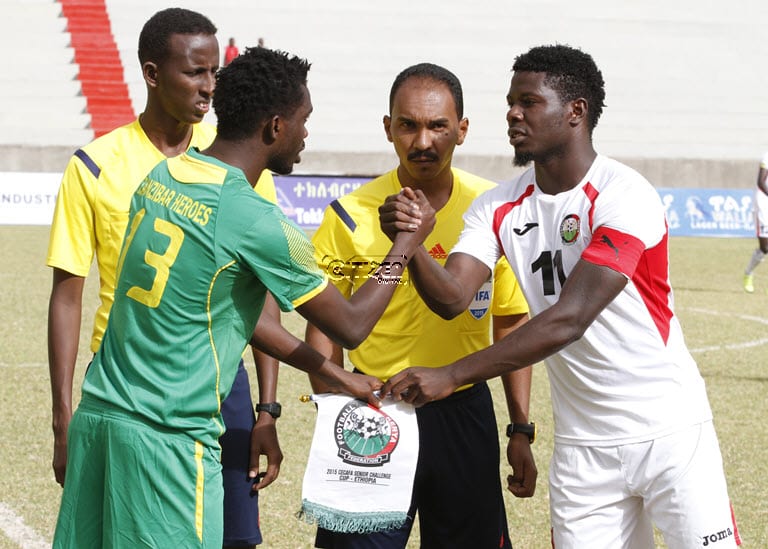 Veteran striker Allan Wanga has retired from international duty barely a month after his omission from the Harambee Stars African Cup of Nations (AFCON) squad became a subject of national debate.

In a statement posted on his social media pages, the Kakamega Homboyz player who made his Stars debut in 2015 said it had been a ‘privilege and great honour’ to wear the national colours.

“Together with the support of the team, the management and the fans at large, I believe I have represented my country to the best of my ability. It’s now time to pave way for other players who I believe will embody the spirit of Harambee as I trust I did.

“I wish the national team the best in their future endeavours  and now transition from the pitch to the terrace as the team’s biggest cheerleader,” Wanga said.

He added the retirement will enable him dedicate more time to his club career as well as his job as the Kakamega County Sports Director.

Wanga made his debut for Harambee Stars in May 2007, in a friendly against Nigeria where Kenya went on to lose 1-0.

His first international goal came six months later in December that year against Tanzania in a 2–1 loss at the 2007 CECAFA Cup.

The 33-year-old was snubbed by Stars head coach Sebastien Migne when he named his squad for the AFCON despite having enjoyed an outstanding season in which he finished first runner-up in the Kenyan Premier League (KPL) golden boot race with 18 goals.