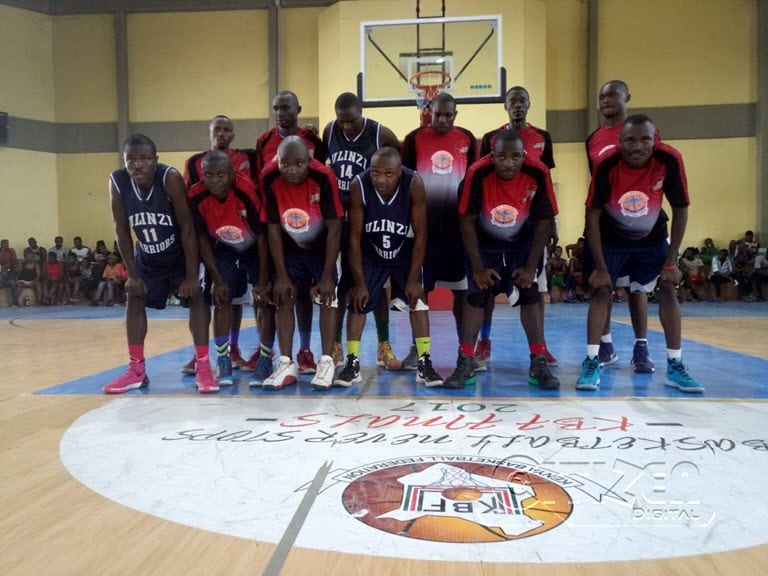 KPA who failed to utilize their home advantage started off well winning the first quarter 18-10 but their efforts came to naught in the second, third and fourth quarters where they were completely dominated by the Warriors winning with scores of 22-15, 27-16 and 23-20 respectively.

Victor Bosire and Eric Mutoro were class acts scoring 21 and 20 points respectively for the Warriors while Ariel Okall and Martin Kitongo scored 12 points each for the Dockers.

Ulinzi captain John Washika, despite the win, admitted to a tough test offered by the opposition.

“It was a struggle coming back from 18-10 run in the first quarter. We have noticed some few things about their defence and how they are running their offense. We are going to make a few corrections as we prepare for game two tomorrow,” Washika said.

KPA assistant head coach Samuel Ocholla was a disappointed man after the defeat but promised a different game when the two sides collide Sunday in Game Two at the same venue.

“We had a very bad day especially lapses but we learn from that and we are going to adjust and come back stronger tomorrow,” Ocholla said, offering his side’s desire to bounce back in Sunday’s contest primed to tip off from 4pm at the coastal city of Mombasa.

Thunder had lost 80-83 in Game One on Friday against the tough EMYBA.

“We played amazing well for three quarters but were horrible in the last quarter almost giving away our win; we will make the necessary adjustments and corrections; limit the turnovers and poor shot selection,” Thunder coach Sadat said after the victory.

The two will meet  again in game three, four and five primed for  Friday, Saturday and Sunday next week in that order.