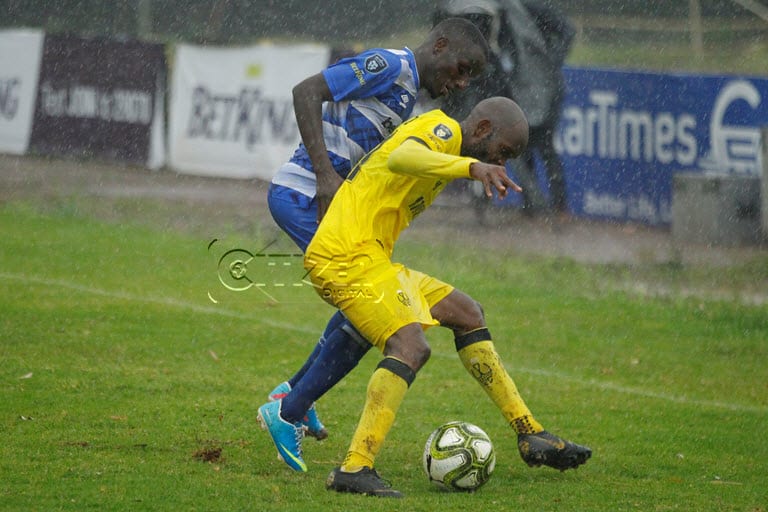 AFC Leopards interim coach Antony ‘Modo’ Kimani has bemoaned what he termed as a “painful” 1-0 defeat in the hands of Francis Kimanzi side Wazito FC on Saturday at Utalii grounds in the 2020-2021 FKF Premier League match.

The former Ingwe defender has lamented the way his lads lost the match citing lack of possession and command leading to Kevin Kimani’s lone goal of the game, that condemned them to the defeat, but has promised to rectify the mistakes quickest.

“As we expect it was a tough match, but again we could not relax in the pitch to do what we had planned especially in the first half, we gave them freedom to dominate and do a lot of things at will which made it impossible to equalize the goal,”Kimani lamented.

Kimani who took over from Czech Republican Tomas Trucha has however submitted the need to shift their focus to their next clash against leaders KCB with an aim of cutting the lead to six points with a game in hand.

“It is true we are meeting a team that is currently on form (KCB) after maintaining their perfect start by winning all their matches so far.

They are very motivated mentally as league leaders but I want to say that we equally have the capacity and we are definitely going to face them heads high because we have a squad that is rich…,” the soft spoken former Harambee Stars player said.

After a solid start in which they won three matches on the trot which catapulted them to go joint top, the 12-time champions now find themselves in fifth position behind leaders KCB, Kariobangi Sharks, Tusker and Wazito FC.

Kimani is however confident that they’ll mount a solid campaign to claim the gong, the first time in 22years.