We are fatigued, Gor’s coach Kerr cries out 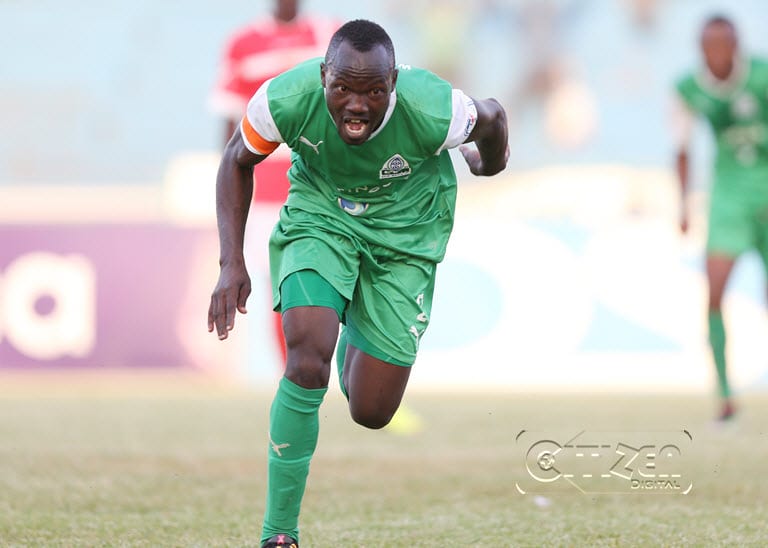 Gor Mahia head coach Dylan Kerr has decried the level of fatigue in his squad ahead of Wednesday’s crunch Caf-Confederation Cup group ‘D’ match against USM Algers at the Kasarani Stadium.

Kerr said that with a hectic run of fixtures, his boys have had little time to recover, with the intense action taking toll on his players’ bodies.

Speaking to Citizen Digital at Camp Toyoyo after a morning training session, the Briton said:  “It comes with consequences because we have to play well in the league, we play Hull City and three days after we have to play USM Algers which is a very strong team, it’s really difficult for us,” he said. “It(hectic run)has been causing fatigue and injuries to my players and that is something I feel.”

The 51- year- old noted that the fixture glut has claimed its first casualty in Ugandan utility man Godfrey Walusumbi who is racing against time to be fit for Wednesday’s game. According to Kerr, the 28-year-old Walusimbi picked a knock and will be subjected to late fitness test before they face USM Algers.

The Briton will be without lead-striker Meddie Kagere who is suspended for game but he believes there is adequate cover for the Rwanda sharp-shooter.

He said: “The fact that Meddie is suspended does not mean I will approach the match differently, we have an ideal replacement for him and I hope all my players are going to give their best.

“Of course we are going to miss him but we have other players who can also play well in his role,” he noted.

Kagere picked a second yellow card in the a group ‘D’ opening match against Rayon Sports away in Rwanda hence his ineligibility to feature in tomorrow’s game. 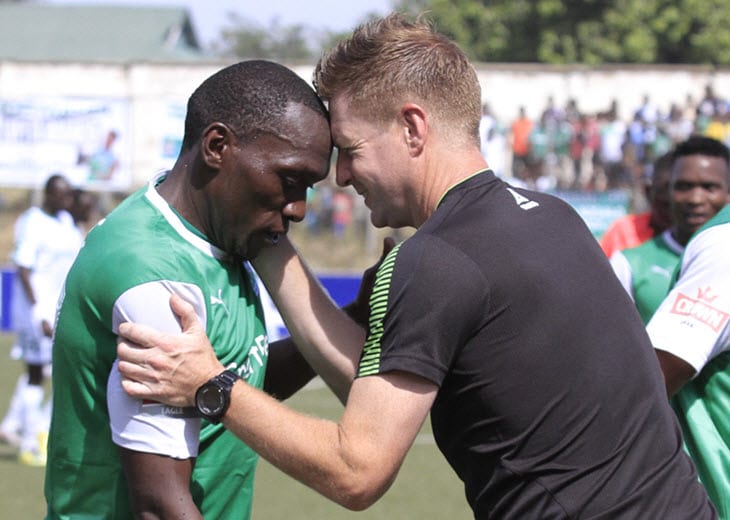 K’Ogalo needs a win against the North African giants in a match that will determine which team goes top of the group.

Algers have three points after crushing Yanga SC of Tanzanian 4-0 in Day One of action while Gor and Rayon have a point each after sharing the spoils in a 1-1 draw in Kigali. The match kicks-off at 7.00pm at Kenya’s sports cathedral, the Moi International Sports Centre, Kasarani.