We have to recharge ahead of Driftwood Sevens- Murunga 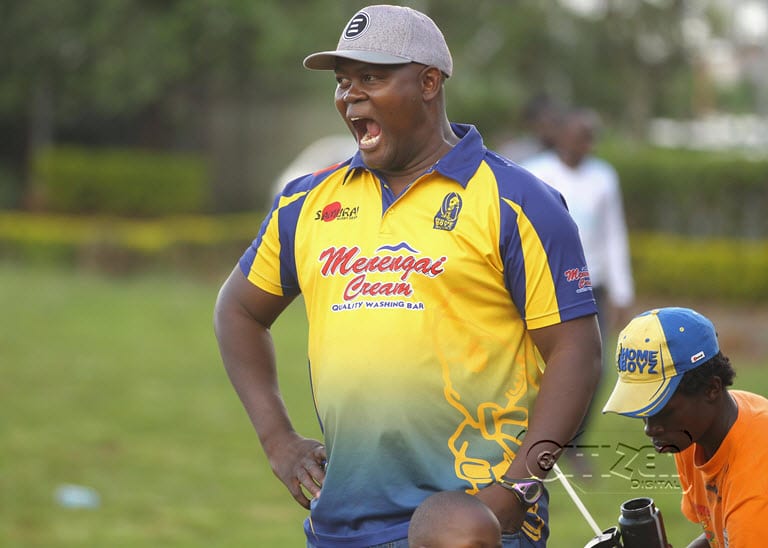 Menengai Cream Homeboyz head coach Paul ‘Pauh’ Murunga has said his charges will have to recuperate before they hit the road to the coastal city of Mombasa for this weekend’s have to get Driftwood Sevens.

The Deejayz are in Pool A in the Driftwood Sevens alongside Mean Machine, Menengai Oilers and Regional Logistics Mombasa.

“First the boys need to have enough rest then later work on our defence especially open play ahead of the Driftwood Sevens.”

Murunga added that they are looking forward to making a few changes in the squad to refresh the squad ahead of the remaining rounds.

Murunga charges won a hat-trick in the first three tournaments – defeating Top Fry Nakuru 19-7 in the Kabeberi Sevens played in Kenyatta stadium, Machakos, last weekend.This came in the wake of successes at the Prinsloo and Sepetuka Sevens

“Three in a row in the first three tournaments of the national circuit is amazing. We thank God first for the opportunity and for giving us strength to play and win.”

Homeboyz skipper Leornard Mugaisi who was also voted the most valuable player scored a try alongside two converted tries scored by Alvin Otieno and Johnstone Olindi against Kenya 7s winger Nelson Oyoo solo converted try for Nakuru to give Homeboyz a 19-7 victory against Nakuru.

They now top the table with 66 points after the first three rounds of the National Sevens Circuit.

“The players have really worked hard and they had a very good pre-season to make sure the season starts on high.”

“Olindi is a very brilliant player and I think whoever picked him in the national team will have very easy time coaching him.”

Kabeberi finalists Top Fry Nakuru is in Pool B alongside Blak Blad, Resolution Kisii and Kisumu RFC while KCB, Kabras Sugar, Strathmore Leos and Resolution Impala Saracens will battle it out in Pool C.