Weightlifter keen to ‘move on’ from nose-breaking headbutt 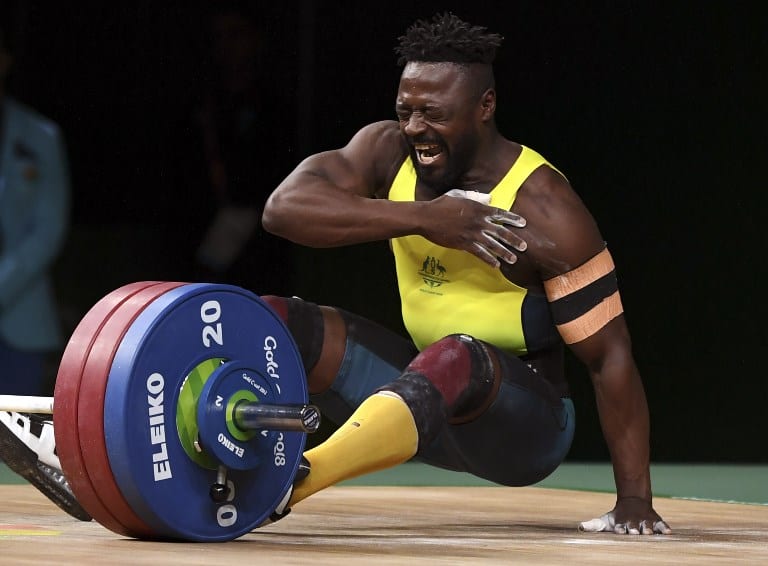 Australia’s Francois Etoundi said he wants to make peace with a fellow weightlifter at the Commonwealth Games after breaking his nose with a headbutt at Glasgow 2014.

Etoundi was ordered by a court in Scotland to pay 400 pounds ($560) in compensation to Gareth Evans, the Welshman who took gold in the men’s 69kg at the ongoing Games at Australia’s Gold Coast.

Now Etoundi wants to speak to Evans in person and said it was time to “move on” from the incident four years ago at the Games village, which was triggered by a row over a female athlete.

“What happened in Glasgow, I just put it behind me. I moved forward and it made me learn something,” said Etoundi, who defied a torn bicep to win 77kg bronze in the weightlifting on Saturday.

“I said to my team captain yesterday that when I finish my competition, I’m going to go and see the guy.

“I want to shake his hand and say, ‘OK, let’s forget the past’. I don’t know if he’s already forgotten, but I’m trying to act in the spirit of fair play and be a bigger man.” 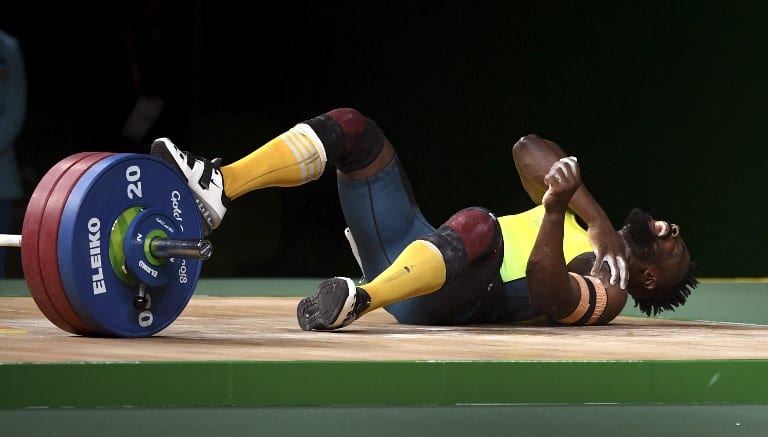 The 33-year-old Etoundi said he and Evans had crossed paths once or twice since 2014, but they ignore one another.

“All the time when I’ve seen him I prefer to stay away because I don’t want drama. But this is my home, so I want to make him feel welcome and move on,” he said.