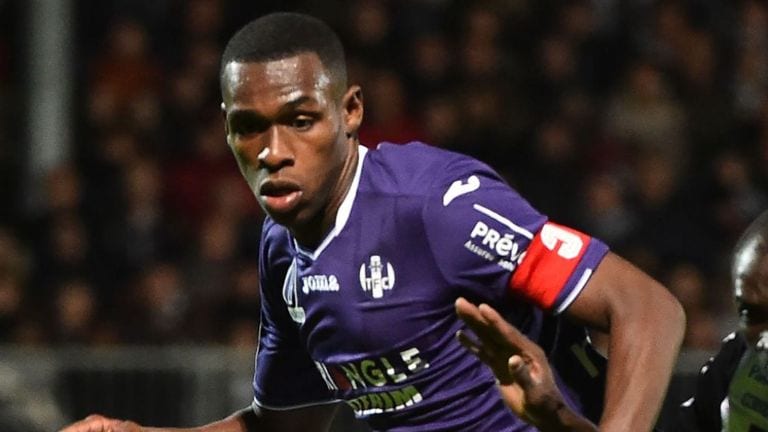 Financial terms of the deal were not disclosed, but British media reported West Ham paid around 22 million pounds for Diop, eclipsing their previous record signing of forward Marko Arnautovic.

“I am very happy to sign for such a historic, English club, and I hope to show my best here,” Diop, who signed a five-year contract, said in a statement.

“I am a very ambitious player and West Ham is a very ambitious club, as we’ve seen with the appointment of the new coach. I hope to help the team win lots of games and make the fans happy.”

Diop made 34 league appearances as Toulouse narrowly avoided relegation last season and has been capped five times by France at Under-21 level.

“Issa is a player with fantastic potential who has already shown great quality at such a young age,” West Ham director of football Mario Husillos said.

“It is a measure of his character and maturity that he was named captain of Toulouse at just 20 years of age, having already established himself in their team as a teenager.”