Why Krop could miss out on World Under-20 Championships 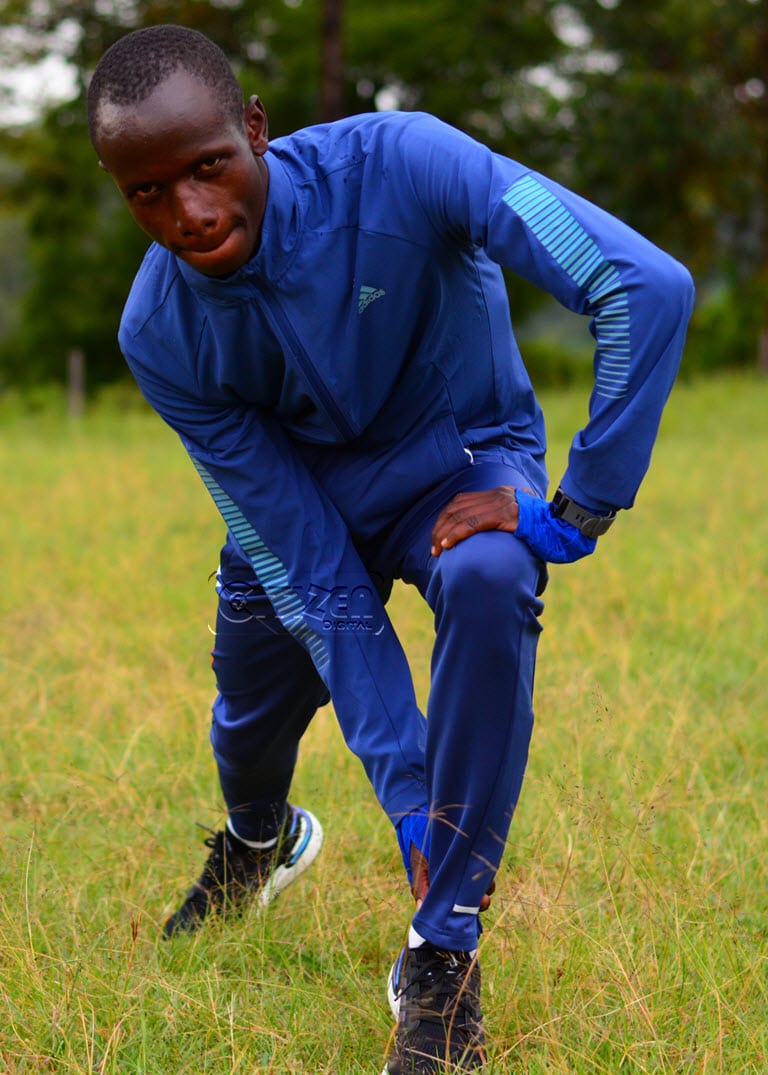 It is now clear that the earliest the rescheduled World Under-20 Championships can be held is next year due to the Covid-19 crisis.

The event had been scheduled to be held at the Moi International Sports Centre, Kasarani in July 7-12 before it was postponed owing to the pandemic.

With World Athletics yet to release new dates for the global event, the postponement of the event is set to come with its share of challenges with a handful of athletes now facing uncertainty due to age restrictions.

In the entry requirements set by World Athletics, athletes eligible to compete are those who are 19 and below before December 31 in the year of competition.

Africa Under-20 5000m silver medalist Jacob Krop is one of the athletes whose chances of competing in the event now hangs in the balance as he has already turned 19  meaning he risks missing out on the Championships once the new dates are announced.

Krop revealed that he was sharpening his arsenal as he sought to win his maiden gold medal in home soil.

“I was ready for World Under-20 but since I am now 19, I am worried I might not compete again depending on the dates that will be set. However, I will not lose hope as I am going to continue working hard because my target is to win a gold medal,” said Krop.

After placing sixth at the World Championships in Doha, Qatar, Krop said he is nevertheless ready for the task at the senior category.

“For me If I will not compete in Under-20 then I have nothing to worry so much about since I can also compete in the senior category and I have already represented my country,” said Krop.

The form four student at Chewoyet National School in West Pokot County had also qualified for the Africa Cross Country Championships that was due to be held in Lome, Togo on April 8 before it was cancelled due to coronavirus.

Apart from his athletics career, the pandemic has also ruined his academic calendar as he was also preparing to sit for the Kenya Certificate of Secondary Education (KCSE).

In Kaptama camp in Mt Elgon, Bungoma County, Allan Kipyego, a 400 athlete is finding himself in a far worse situation than Krop as he is set to turn 20, later this year in September.

Athletics Kenya (AK) chairman on Youth and Development Barnaba Korir acknowledged the fact that a handful of athletes could be locked out of the rescheduled competition.

“Of course, there are quite a number of them (athletes) who will be ineligible to compete as a result of the age bracket and therefore we are in discussion with world athletics to see if these athletes could get a waiver and compete just like what IOC did for the Olympic Games,” said Korir.