Why Roma will be a job like no other for Mourinho

Among the different activities of his business empire, the American owner of AS Roma Dan Friedkin is also a Hollywood movie producer and director. He is clearly a master of plot twists judging by the storm he caused with the announcement that Jose Mourinho will be the club’s new manager.

Who would have expected this development? Absolutely no-one.

Italian journalists have spent the past few weeks foreseeing Maurizio Sarri’s arrival in Rome. Which players would he request, which tactical formation would he impose? It all seemed like a done deal.

From July, the Special One will be back in Italian football, while outgoing manager Paulo Fonseca will stay in place until the end of the season.

There was a neat coincidence in the announcement coming just two days after Inter Milan, the other club Mourinho has managed in Italy, finally won the Scudetto again.

The Nerazzurri had endured 11 barren years since Mourinho’s departure, having won back-to-back Serie A titles during his time as manager, including a league, Coppa Italia and Champions League treble in 2009-10.

Roma’s sporting director Tiago Pinto was at the heart of the pursuit of Mourinho. He got in touch with the former Tottenham manager after his recent dismissal, made Fonseca aware of negotiations and convinced the ownership to proceed with speed and silence.

The news is a huge boost for Roma the club and Rome the city, following the misery that descended after the astonishing 6-2 defeat by Manchester United in the first leg of the Europa League semi-finals on Thursday.

That result was the latest blow to a proud club. A sequence of injuries and bad results saw the Giallorossi drop from third to seventh in the league and suffer the embarrassment of defeat in the Coppa Italia at the hands of minnows Spezia. 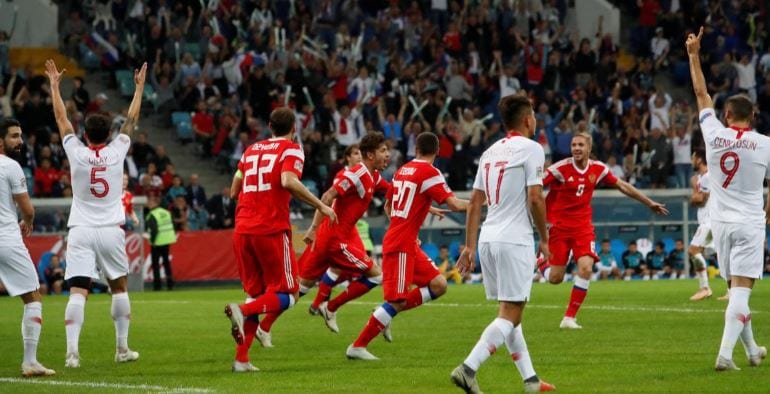 Something big was needed, but no-one expected this.

Since the announcement, there is only one topic in Rome. Television and radio specials run endlessly; fans are euphoric and have forgotten all of their recent struggles.

Well, most of them anyway. English football is very popular in Italy and Mourinho’s recent ups and, more notably, downs with Spurs have not passed unnoticed. Does he still possess that special touch that so inspired Inter a decade ago? That is the question journalists and fans are asking across all platforms.

He will have time to prove himself because this is a different project to those he is used to. Mourinho normally stands for big money, big signings, spotlight 24/7 and the pressure to win at the first shot. None of this is waiting for him at Trigoria, Roma’s training centre.

Friedkin and Pinto have made this clear. The financial situation will not allow any massive investment. The club will have to sell players first before looking around for potential replacements. Edin Dzeko’s contract is expiring and he is leaving; Henrikh Mkhitaryan’s future is still unsure too. 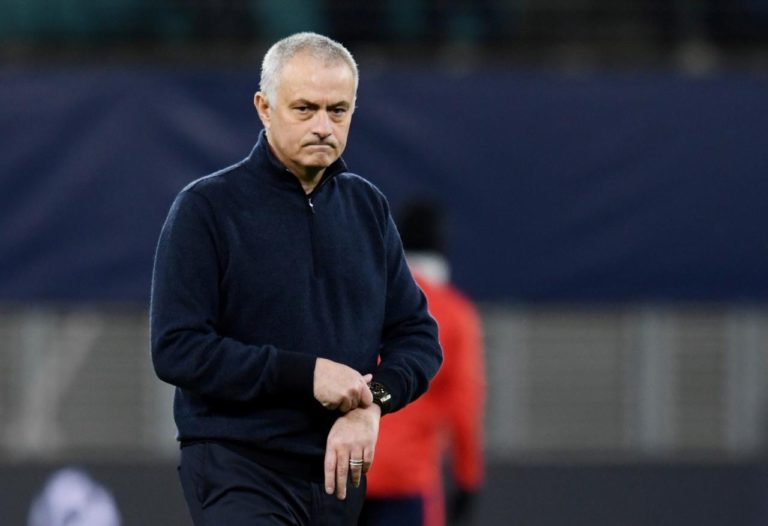 Roma actually have a core group of interesting young players, such as defenders Gianluca Mancini and Marash Kumbulla, midfielders Jordan Veretout and Gonzalo Villar, captain Lorenzo Pellegrini and rising star Nicolo Zaniolo. Mourinho can build his team around them.

What will be demanded of him is to bring a “long-term and consistent winning culture”, as Friedkin himself said, to a club that has not won a trophy since 2008. In the two years under Fonseca, Roma failed to develop any kind of winning mentality, repeatedly showing a worrying lack of concentration in important moments.