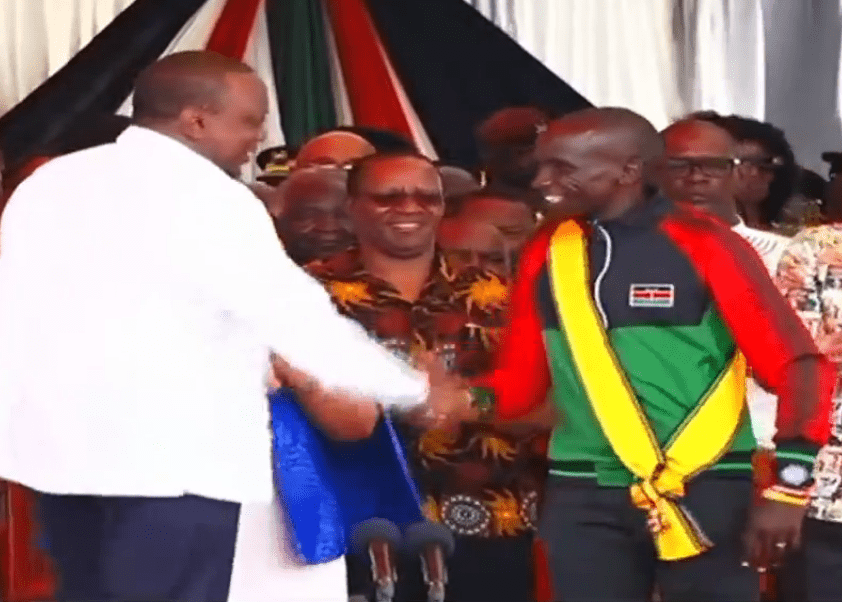 With the World Athletics gala set to go down  in Monaco on Saturday, France, Kenyans will be hoping that for the first time both the men and women World Athlete of the Year titles will come home.

Kenya’s Eliud Kipchoge and Brigid Kosgei will be flying Kenya’s flag in the annual event in the men’s and women’s category respectively.

Interestingly, both athletes are the world record holders in marathon as well as the London marathon champions.

While Kosgei will be seeking to win her maiden title and thus to be the first Kenyan woman to bag the coveted prize, Kipchoge will be on the hunt for a second successive gong after bagging the title a year ago.

Apart from successfully defending his London marathon title in April, Kipchoge cemented his status as one of the best athletes of his generation when he ran a record 1:59:40 in the historic INEOS challenge held in Vienna, Austria-becoming the first man to complete a marathon race under two hours.

Although he remains the clear favourite, the Olympic champion is set to face off with other four candidates including world 10,000m champion Joshua Cheptegei of Uganda and world 400m hurdles champion Karsten Warholm of Norway. 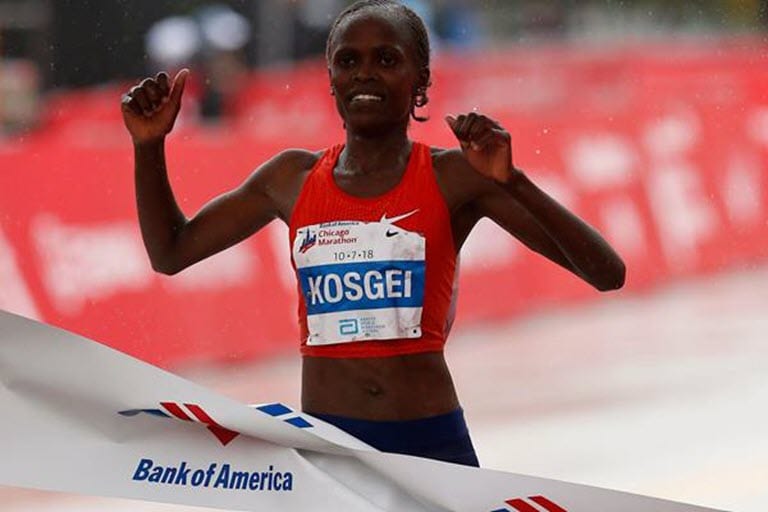 If Kipchoge wins the award then he becomes the fourth athlete to emerge top in back-to-back years after Morocco’s Hicham El Guerrouj, Jamaica’s Usain Bolt and Kenenisa Bekele of Ethiopia.

Kosgei on the other hand will be banking on her fabulous season that not only saw her defy odds to win the London marathon as she also lowered Paula Radcliffe’s 16-year-old World record of 2:15:25 when she ran 2:14:04 at the Chicago marathon held October.

The 25-year-old will battle it out with world 10,000 and 1500m champion Sifan Hassan of Netherlands, World Triple Jump champion Yulimar Rojas of Venezuela and World 100m champion Shelly-Ann Fraser-Pryce of Jamaica.

World 4x400m champion Dalilah Muhammad of USA is also in contention for the prize.