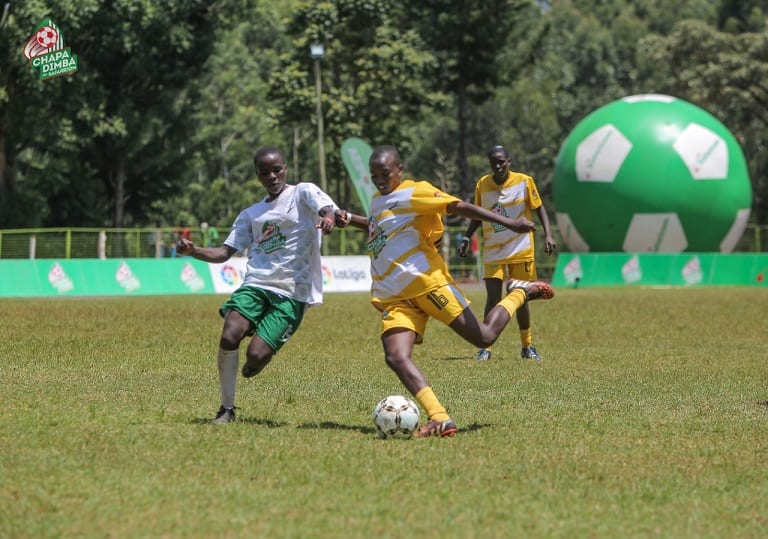 The free-scoring Wiyeta thus clinched a ticket for their maiden bow at the national finals that will bring together other teams from Nairobi, Eastern, Western, Nyanza, Coast, Central and North Eastern regions.

After crushing Bomet Queens 17-0 in the semi-final clash on Saturday, Wiyeta took over from where they left on Saturday as they dominated the match from the start pinning Itigo to their own half.

Edina Wanda opened the scoring in the 11th minute before Jacinta Karemana doubled the lead in the 34th minute.

At the stroke of half time, the in-form Shalyne Opisa who scored six on Saturday added the third goal.

Despite controlling the match in the second half, Wiyeta could not find the back of the net as Itigo defence stood tall to prevent further damage.

“I think my girls were ready for the big call after missing out on the past two regional finals. I am happy they followed instructions which is very important at this stage. Our target was to score more than 30 goals but 20 is not that bad,” Manyara said.

The experience tactician said his side’s celebrations will be short lived as they turn their focus to the national finals slated for June in Mombasa.

“Our mission from the onset was to lift the national title and that is something we are still pursuing. We know it won’t be easy but we are going to work towards realizing that,” added Manyara.