YEAR IN REVIEW: The painful deaths that shook the rugby scene 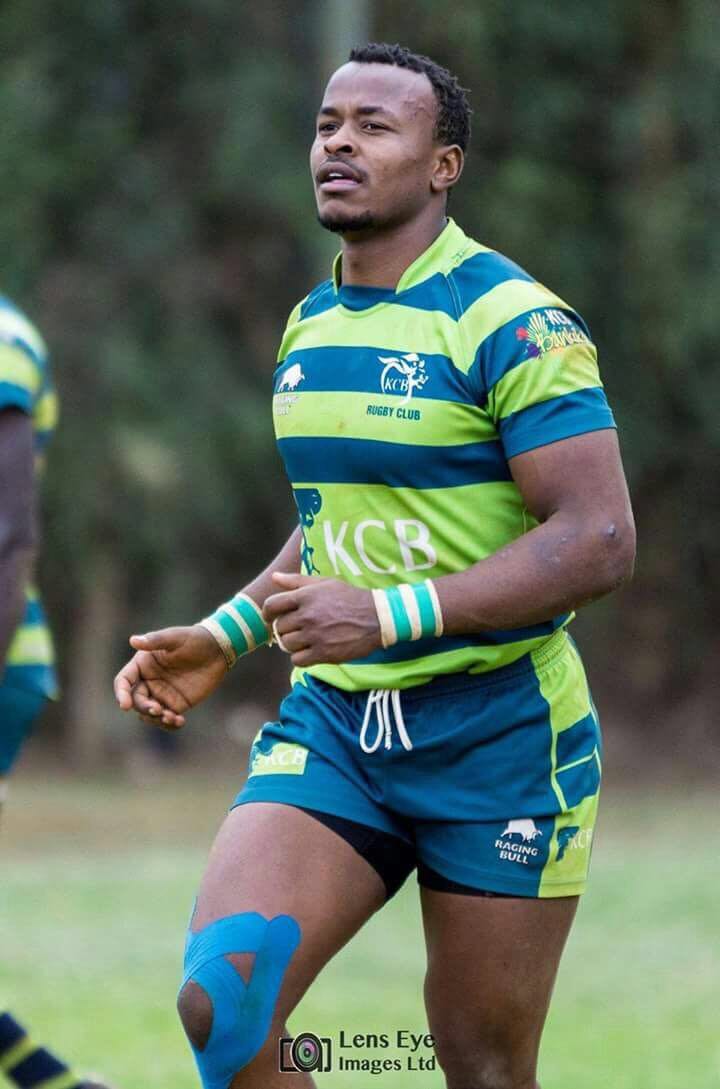 The year 2017 will go down in the annals of history as the most cruel to the Kenyan rugby fraternity.

Put differently, rugby stakeholders will feel cheated when they roll back the clock as the cruel hand of death hit them hard, and in quick succession!

Despite a successful year on the pitch, off it, tragedy struck, more than four-times! But perhaps as a measure of what lay ahead, the year began on a rocky note when in January, Homeboyz RFC prop, Andrew Wekesa, passed away after he was stabbed by thugs in Mlolongo area in Machakos County where he had gone to visit his friends. Little did Wekesa know that death lurked , snatching his young exuberant life.

As if that was not enough, KCB star, James Kilonzo, would also die in cruel fashion, after he was was shot in the chest on July 24, outside an M-Pesa shop in Kasarani where he had gone to withdraw cash.

Towards the end of the year, death struck yet again after former Kenya international and Nakuru Top Fry’s menacing forward, Mike Okombe, was stabbed to death by his girlfriend at a friend’s party in Nakuru.

His death came as a shocker to many. Okombe was renowned for his ball carrying skills and tenacity as a flanker for both country and club.

Former Top Fry coach, Dominique Habimana, said Okombe was not made of “meat and bone”; he was made of “pure heart”.

“He remains one of the best players and best flankers to have graced our rugby scene, and a pure inspiration to people on and off the pitch looking up to him,”Habimana said then.

But even before the dust could settle on Okombe’s murder, 14 days later,  the cruel hand of death struck the heart of rugby again, snatching the lives of former rugby player Peter Wekesa and his twin brother, John Wekesa, who were killed in a tragic road accident in Mariakani, Mombasa.

The departed were elder brothers to the late Andrew Wekesa, also a former rugby player with Homeboyz RFC, who had been killed earlier in January in Mlolongo.

Three days later after the death of the twin brothers, Mumias RFC youngster, Thomas Aseka, was also found dead in his apartment in Mumias.

But before the wounds could be healed, the knife was further twisted on the back of the rugby lovers as barely four days later; another veteran took his last breath.

George Gachui, a former Kenya Harlequins forward passed on, throwing the rugby fraternity into further mourning, summarizing what has been painful season for the rugby players, coaches, fans and lovers of the game at large.

Gachui captained the USIU select squad from 1996-1999, soon after the completion of his high school education at St.Mary’s School, Nairobi. He thereafter kick started his career at Kenya Harlequins in 2001.