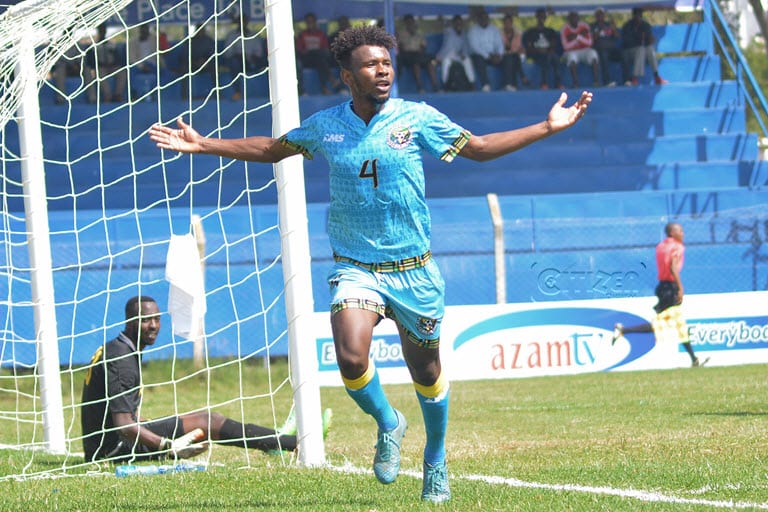 After getting off the mark with a 3-1 victory over Rwanda, Zanzibar will look to make it two in two Cecafa matches when they take on their Tanzanian big brothers as the Cup competition enters Day 6.

Zanzibar head coach Hemedi ‘Morocco’ Suleiman is confident his charges will overcome their mainland counterparts, despite their big brother tag.

“We don’t to take chances. We want to qualify for the semis as early as possible. If we play with determination as we did against Rwanda we can be sure of a good result.

“I know they have every reason to win this one having started with a draw against Libya but we are all here to compete,” Hemedi charged.

The coach noted their brotherhood factor will not count with Kilimanjaro Stars desperate to earn at least a point to keep alive their hopes of a semi final spot.

“Competition is like business, sonship and brotherhood come second. We will give our best and let the deserving winner be,” he said.

For Zanzibar, this marks the biggest competition they can take pride in after Confederation of African Football (CAF) withdrew their membership from the continental football body in June, barely four months after their inclusion during the ordinary assembley in Addis Ababa, Ethiopia.

Thus, in any given CAF or FIFA competition, her players feature under the Tanzania flag.

Ammy Conrad Ninje, the man in charge of Tanzania, is undeterred despite the warning fired against him.

Ninje watched Zanzibar floor 2015 finalists Rwanda, and says he has their proper antidote.

“If we were to refer to our first matches, they (Zanzibar) played well but just like we did in our opener against Libya.

“Though we did not win, we created so many unconverted scoring opportunities. That is what we must correct in all our upcoming matches,” Ninje said.

He will miss the services of Mbarak Yusuf, the only sidelined player after sustaining an injury during the Libya clash.

The match, expected to be attended by Tanzania’s ambassador to Kenya Dr. Pindi Hazara among other dignitaries, kicks off at 2:00pm, before Rwanda and Libya’s do or die fixture two hours later.

In the only Group B match of the day at the Bukhungu Stadium in Kakamega County, Ethiopia locks horns with Burundi at 4:00pm.

*All times in EAT