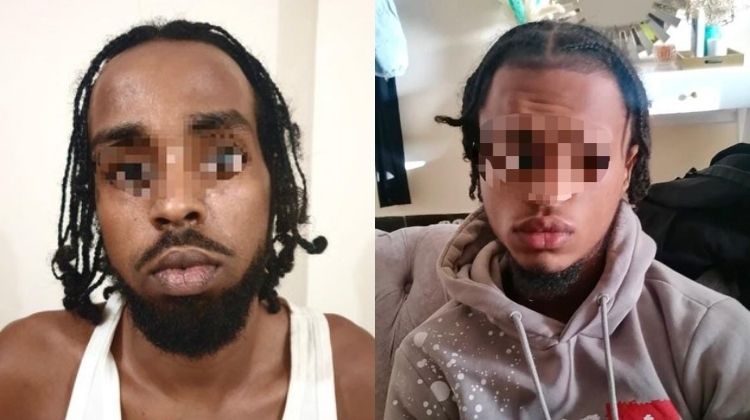 Detectives on Wednesday arrested two persons alleged to have killed a man in the United Kingdom before fleeing to Kenya in 2019.

The suspects; Mohamud Siyad Abdihakim, 24, and 21-year-old Tariq Kennedy Mangal were apprehended by a consortium of Transnational and Organized Crimes detectives from the Directorate of Criminal Investigations (DCI).

According to the DCI, the alleged offenders were arrested in two neighbouring estates in Nairobi's Kilimani area.

“Abdihakim was busted at AL-DAR apartments while his accomplice was seized from house No. A803 in Mideya Gardens, where they have been hiding since sneaking into the country in 2019,” the DCI said in a statement.

The duo is currently being held at DCI headquarters, awaiting extradition to the UK to answer for their crimes.