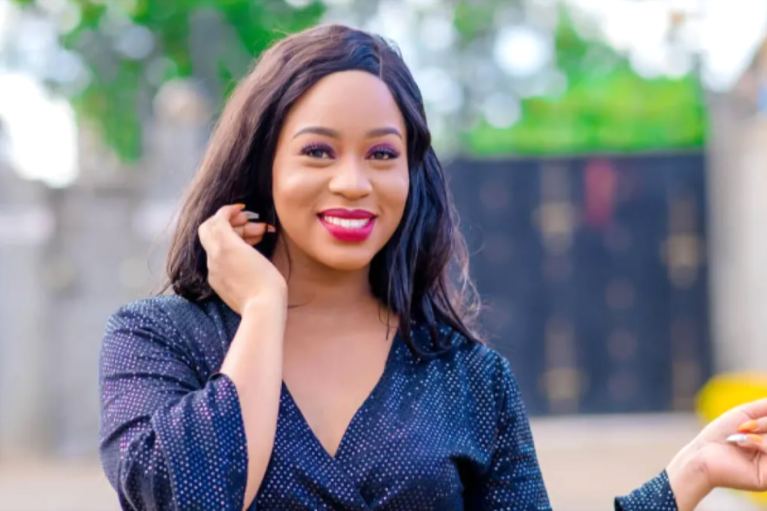 Marua said via Instagram on Wednesday that her team, in collaboration with YouTube, was able to restore the original videos on her channel.

Thousands of comments from the original 'Diana Bahati' channel are being restored, according to the 'hatutaachana' singer.

“I want to thank the YouTube team for your quick intervention and efforts to make sure I do not lose My content and subscribers. Thank you Ngomma VAS and my fans for your prayers. If you scroll through the already restored videos you will notice I have lost thousands of comments which I hope will be back soon,” Wrote Marua.

She claimed that 'Ark Invest' had posted content that was in violation of YouTube's terms and conditions, resulting in the removal by the streaming platform.

“Some good news! My YouTube channel is almost back. Unfortunately the hacker had deleted Several videos and changed the name to Ark Invest which used my channel to post content that violates YouTube guidelines and immediately I was flagged off as a user deleted,” said Marua.

While referring to the hacker as the enemy, Marua went on to thank her supporters for their words of encouragement.

“Again, thank you all for your encouraging & kind words, the enemy might delay us but can't deny us of Our God given blessings, will keep you posted. I love you all. Goodnight,” Marua said.