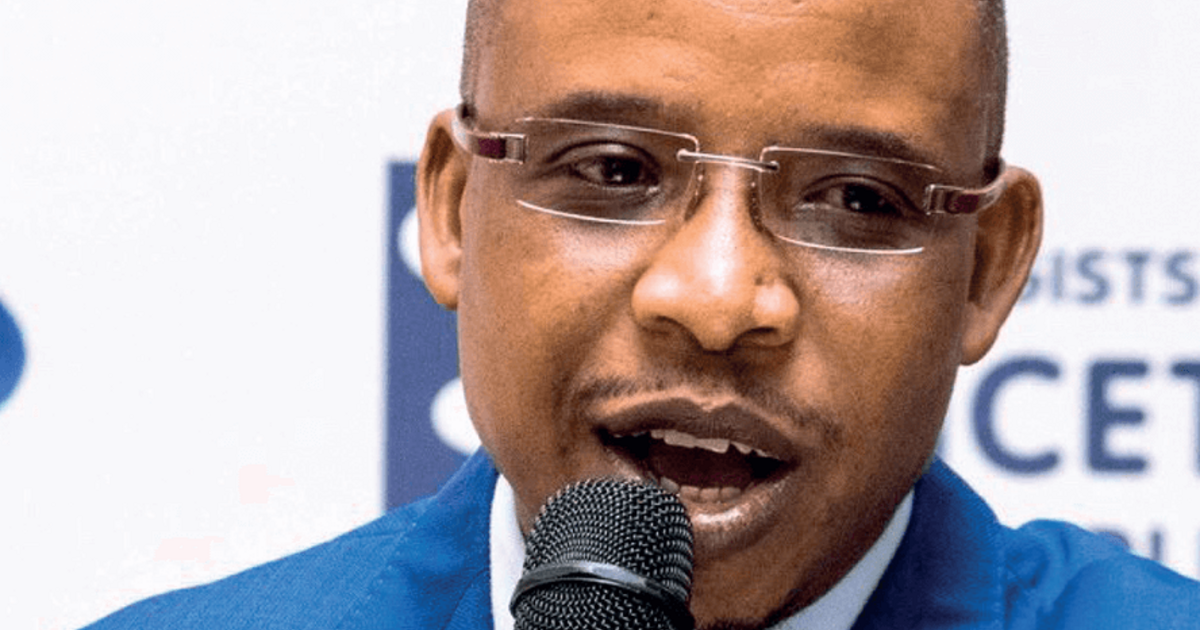 Kalebi, who played a part in forming Lancet Service’s local division in 2009, retired from Lancet Kenya in 2021 leaving behind a row with his French and South African associates over delayed allotment of sweat equity shares.

Sweat equity shares are allocated to employees and directors of a startup corporation for their efforts toward the startup and commitment to the company. Employees deemed to have quality experience or those who have contributed to the startup's intellectual property rights are also designated the equity.

Through lawyer Donald Kipkorir, Kalebi argues that efforts to demand compensation from Lancet Kenya have been deliberately ignored by the firm’s hierarchy for the better part of a decade and this culminated in the company completely dismissing his claims when he made his exit.

“I have been on record since 2010 and over the years to date demanding my sweat equity to be compensated, but the board of directors under the majority shareholder have been blatantly ignoring the matter all these 10-12 years, and ultimately rejected the claim for sweat compensation upon my exit in April 2021 from the directorship and management of the company,” Kalebi said in official court documents according to the Business Daily.

Kalebi also claims that his French and South African acquaintances also locked him out of the firm’s local operations despite holding a 20 per cent stake in the company.

“Under the direction of the South African and French partners, the local company has refused to share with him information on the financial performance, from the time he left on mutual agreement despite being a local minority shareholder of the local companies and entitled to the information,” he argued.

“The plaintiff’s claim against the defendants jointly and or severally is for liquidated claim of Ksh. 3,587,641,559 plus general damages.”

Kalebi says that he came to the aforementioned figure after benchmarking general practices in the UK, US and South Africa on the same.

As it stands, Lancet SA commands a 49 percent stake in Lancet Kenya while Cerba owns the remaining 51 percent after buying majority stake in the company some years ago. The shared undertaking did however not encompass operations in South Africa.