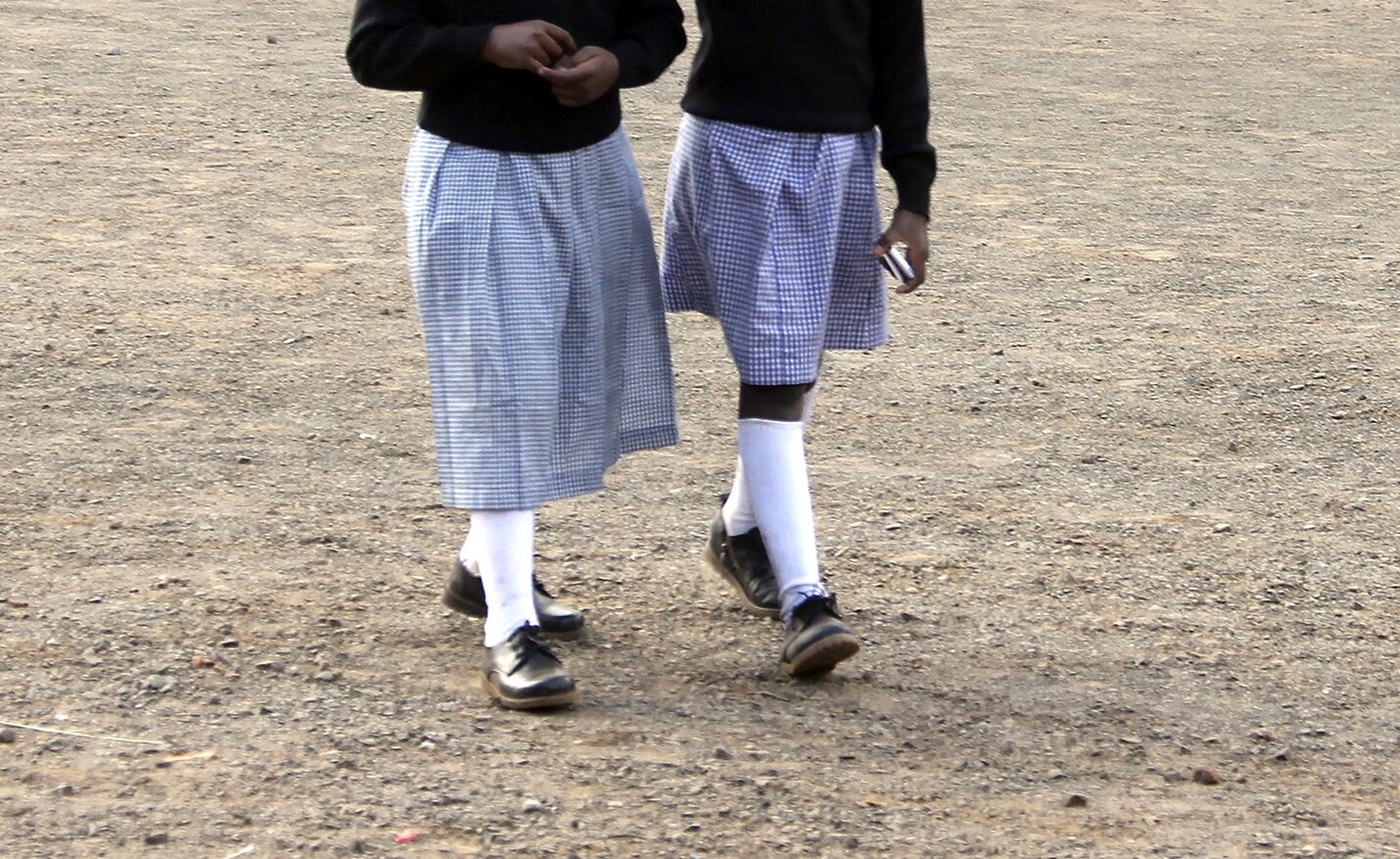 A family in Akado, Seme, Kisumu County, is in agony over their missing child who was allegedly kidnapped from a local private school.

The five-year-old pupil at Ebenezer Academy was reportedly picked from school by a woman posing as a relative.

Esther Omondi, the pupil’s mother, says her daughter left home for school on Monday but never returned back with her siblings.

She called the class teacher, who informed her that a middle-aged woman had visited the school during lunch time, claiming she had been sent by her father to take her to a nearby health center since she was unwell.

The class teacher, Trizer Adhiambo, said the woman identified herself as Jennifer Aoko, a close relative to the family, and was even carrying snacks.

Adhiambo added that the woman seemed to know other pupils by their names, as well as their parents.

According to Rarieda sub-county Police Commander Everlyn Korir, investigations into the incident are ongoing and the director of the school has since been arrested.