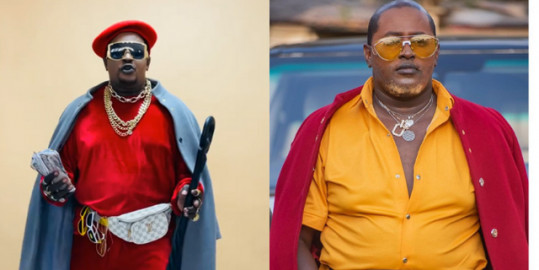 Terrence Creative, aka 'Papa Fred Ngamwaya,' added another feather to his cap on Wednesday when he made his acting debut on Citizen Tv's Zora show's latest episode.

Actress Jackie Matubia, who plays Nana on Zora, shared a snippet from the episode on her Instagram account, detailing highlights in which Papa Fred was seen.

Terence's fans and netizens couldn't contain their excitement as they awaited his appearance on the local show in the comment section. The episode premiered on Wednesday 24, 2021.

Zora is named after the show's main character, Sarah Hassan, who goes by the nickname Zora.